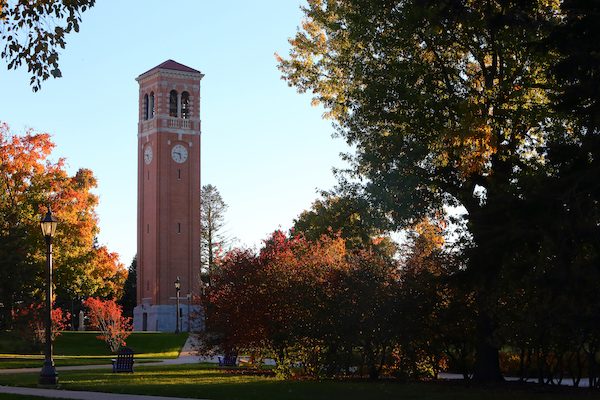 The University of Northern Iowa has made clear to resident assistants that they may speak with the media as private citizens after FIRE raised concerns about UNI requiring pre-approval of RAs’ communications.

In February, The Northern Iowan student newspaper sent RAs an anonymous survey asking about their experiences on campus, but a UNI official quickly told RAs that university media relations officials must approve all “RA-themed media responses” to the press. On March 17, FIRE wrote UNI explaining that government employees, including RAs at public institutions, have the right to speak to the media in their individual capacities on matters of public concern.

On March 23, UNI responded to FIRE, affirming that the school “​​strongly values the First Amendment rights of [UNI] students and employees” and pledging not to restrict RAs’ right to speak with the media. And on March 29, UNI told its RAs that they “may speak with the media (including on-campus newspapers) in their capacity as a private citizen without seeking prior approval from UNI Housing & Dining.”

UNI told FIRE, “We continue to value opportunities to assure Resident Assistants — as with all UNI students and employees — understand the protections afforded under the First Amendment.”

As much as FIRE will readily criticize universities’ unconstitutional policies and practices, we much prefer commending universities when they do the right thing.

FIRE commends UNI for quickly affirming to RAs that the university will respect their First Amendment rights.

Other institutions with restrictive practices of silencing students’ and employees’ speech or suppressing the student press should take note — as much as FIRE will readily criticize universities’ unconstitutional policies and practices, we much prefer commending universities when they do the right thing.

If you’re a student or faculty member facing censorship or prior review from your university, or a student journalist facing restrictions on communicating with sources, reach out to FIRE. We may be able to help.