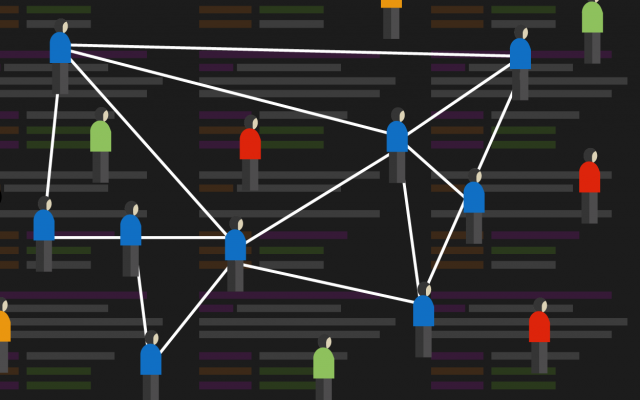 Virginia Commonwealth University boasts that its fraternity and sorority community “has enhanced the lives of thousands of men and women over the last 50 years.” As a reward for this half-century of service, VCU will ban all first-semester students from joining these groups. FIRE calls on VCU to abandon its senseless violation of students’ First Amendment rights.

VCU’s deferred recruitment policy, set to take effect Aug. 1, bans all students without 12 credits completed at the university from joining all social fraternities and sororities, with no exceptions for transfer students or non-traditional students. By excluding these students from Greek life “[r]egardless of incoming credit status or prior affiliation,” VCU bans student leaders of chapters at other universities, second-semester seniors about to graduate, and even the president of the United States from rushing a VCU fraternity, merely because they did not complete enough credits at the university. While transfer credit hours will count toward your degree, they will not toward your eligibility to join Greek life.

Why the draconian restriction?

Don’t ask VCU, which neglected to list any reason for banning the approximately 6,000 first-semester and transfer students from joining any of its 40 Greek chapters, but not university athletic teams, music programs, or 500 other student groups. Compounding the nonsense, VCU imposes this mandate while extolling the virtues of Greek life, proclaiming to all students how joining these groups “can help you find your niche at VCU, offer academic assistance and support, encourage you to be active in student organizations and community service, open doors for opportunity, [and] assist you in developing social skills.” Yet VCU’s newest students — those who stand to gain the most from the plentiful benefits of joining these groups — are precisely those the university locks out.

VCU’s newest students — those who stand to gain the most from the plentiful benefits of joining these groups — are precisely those the university locks out.

In FIRE’s letter to VCU, we explain how the First Amendment does not tolerate such sloppy, paternalistic bans on students’ freedom of association. No less an authority than the United States Supreme Court has affirmed the individual’s right “to pick his own associates so as to express his preferences and dislikes, and to fashion his private life by joining such clubs and groups as he chooses.” After all, the freedom of association “has, for centuries, been at the heart of the American system of government and individual rights,” and protects the “right to associate with others in pursuit of a wide variety of political, social, economic, educational, religious, and cultural ends.” This includes a college student’s right to join fraternal brotherhoods and sisterhoods.

State university limits on this fundamental right must be narrowly tailored to further compelling institutional interests, and must not unnecessarily burden students’ associational freedoms. VCU’s ban does not cut it.

There is no “Greek Life” exception to the First Amendment.

If this ban is designed to foster students’ well-being, it falls far short of directly advancing this goal. This is because the very same students that VCU baselessly claims are not fit for Greek life are nevertheless free to work full-time jobs, play Division I sports, and pour their time into hundreds of other student clubs. You don’t need to be a Supreme Court justice to see the issues with limiting students’ First Amendment right to join Greek life while allowing these same students to do more rigorous and time-intensive activities. That’s like a dry campus telling students they must avoid beer and wine, but hard liquor is totally fine.

Apparently VCU’s motto, “Make it Real,” doesn’t apply to students’ First Amendment rights. There is no “Greek Life” exception to the First Amendment, as public universities must afford students the opportunity to associate with all its student groups. College students selecting extracurricular activities are not children on playdates who require babysitting from watchful administrators — they are adults, bestowed with their full array of First Amendment rights.