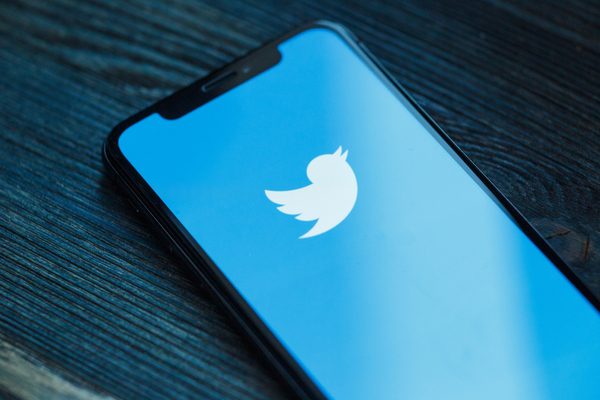 The chair of the Republican Party of Virginia is calling on the commonwealth’s flagship institution to conduct an investigation into a prominent pollster for remarks on Twitter that display “bitter partisanship.” To its credit, the University of Virginia responded by swiftly declining the invitation, but the episode is just another in a growing stack of examples of political figures demanding colleges take action against academics for protected speech.

In a letter to UVA, former lawmaker Rich Anderson demanded the school investigate professor Larry Sabato, founder and director of UVA’s nonpartisan Center for Politics, for political commentary on his personal Twitter account. Anderson provided a list of tweets he alleged to be in “violation” of university policies and its commitment to an “inclusive” environment that respects the “opinions of all people.”

Among the many examples of Sabato’s tweets were a zinger from Sept. 27, calling on then-President Donald Trump to release his tax returns, another two days later calling for the cancellation of the presidential debates, and another from Dec. 4, describing then-President-elect Joe Biden as “a return to normalcy,” as opposed to Trump, who was “bizarre” and “disturbing.”

According to Anderson, these tweets require the public university to take action.

“A reasonable taxpaying citizen can readily conclude that Dr. Sabato is demonstrating the rankest form of bitter partisanship,” Anderson wrote on Republican Party of Virginia letterhead. “In order to have faith in our institutions, it is essential that Virginians hold accountable those public employees and officials who violate institutional values, codes of conduct, and other guidelines of professional behavior.”

In asking UVA to “initiate an investigation without delay into Dr. Sabato’s actions” and “make a determination as to whether Dr. Sabato’s public display of bitter partisanship violates applicable laws, regulations, and policies,” Anderson invites exactly that. Investigations into protected expression themselves may violate the First Amendment, even if the speaker is ultimately vindicated and no formal punishment imposed. As we’ve written before:

Chilling effects can come in a variety of forms. Some . . . involve a fear that continuing to engage in the kind of dialogue that prompted the investigation may result in further charges. Or, worse, students may fear that investigators will use their explanation of the controversy against them. Some subjects of investigations feel it necessary to retain counsel, often at great expense. Others may be required to meet with administrators or other campus stakeholders as part of the investigation, which may be annoying or inconvenient enough to discourage them from speaking provocatively in the future. And, of course, almost every subject of an investigation will have the nagging worry that they will be officially sanctioned, risking their jobs, scholarships, or opportunities to attend graduate school.

This is, of course, far from the first time a state political party or elected official has called for censorship of campus political expression, and as with most such efforts, the desire to silence opponents knows no ideological bounds. While administrators would do well to reject them as swiftly as did UVA, ultimately, our nation would be better served if those with political power would recognize that colleges have a duty to defend campus expression and refrain from asking them to abandon it.