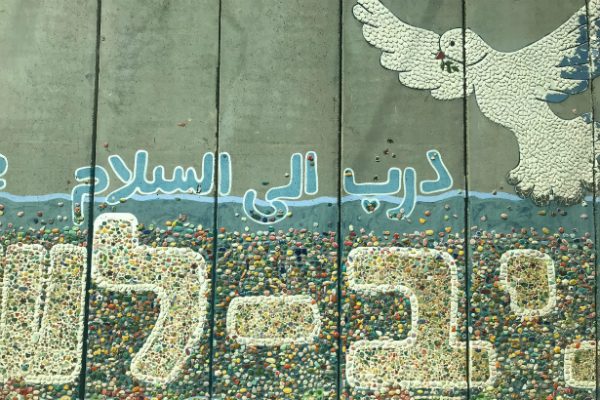 It is a rare March day in Minnesota — sunny, low thirties. I cross mounds of once-white, now ashy-colored snow to reach the Dinkytown Starbucks. This is the meeting hall for sorority girls, group-project procrastinators, and Israeli-Palestinian conversationalists. Today, I meet two of the criteria. I am finally meeting a friend from Arabic class last semester. After months of loosely agreeing to talk about the conflict in the Middle East, we have agreed: Starbucks, Sunday, two o’clock.

My friend is Palestinian; his father is a native of the West Bank, his mother of Jordan. He sits with me, doodling in my bullet journal, and recalls his six months living in the West Bank as a child. He narrates with such fearful clarity that I am brought to tears. He tells me about being taken from his father at the West Bank border while waiting for him to return from Israeli Defense Force interrogation. He describes the sound of rockets, the lack of migration from West Bank, and the unusual sense of community. Before I leave — both our coffee, and the United States for my trip to Israel, the West Bank, and the Golan Heights — he warns me that I may not get the full story.

Anti-normalization is a new label for an old tool: shunning.

Our conversation ends. I am left with little answers, more questions, and an increased appreciation for hearing first hand about living in the West Bank. These conversations are rare: I have noticed the new norm in my generation is to talk about narratives, ideas, and beliefs without talking with the people to whom they belong.

Anti-normalization is a new label for an old tool: shunning. Groups or individuals choose not to engage with those who may not share the same beliefs so as not to normalize those viewpoints. On college campuses, this frequently appears within the context of the Israeli-Palestinian debate. Some pro-Palestinian groups have adopted this tool in an effort to stigmatize pro-Israeli expression. On my campus, one has to affirm certain beliefs, like viewing the settlements in the West Bank as an act of colonization, in order to be granted meetings with one of the larger pro-Palestinian student groups. In my experience, part of the rationale for these requirements is to avoid losing time talking with individuals who might still believe in the state of Israel’s right to exist at the end of the conversation. Some pro-Israeli groups combat these efforts by declaring such criticism of Israel as inherently anti-Semitic. 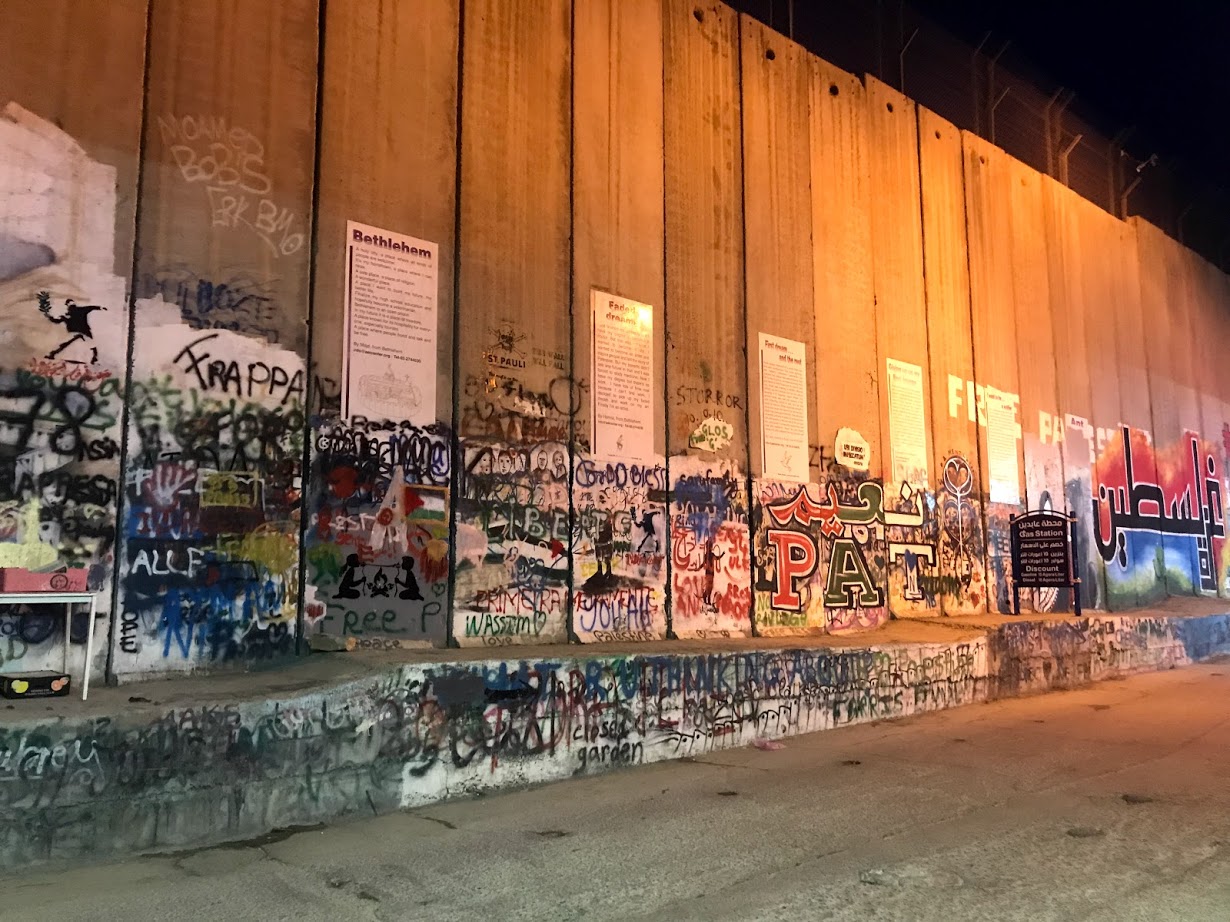 A wall separating the West Bank and Israel, near Bethlehem.

My purpose is not to debate which side of this argument — or any argument that utilizes such tactics — is right. Instead, I want to point out the ineffectiveness of anti-normalization efforts.

The anti-normalization framework views conflicts in black and white: You are either with us or against us, the hero or the enemy, the oppressor or the oppressed. This framework leaves no room for nuance, reconciliation, or complication — the same sorts of gray areas that tend to penetrate even the simplest of human matters. When applying this policy to politics, we begin to lose sight of our basic, shared humanity. The Israeli-Palestinian conflict becomes overly simplified, with the “other side” in American politics equated to fascists (or socialists).

As polarization becomes the norm, so does anti-normalization.

A 2015 study by Michael Barber and Nolan McCarty found that Congress has actually become more sclerotic as polarization has risen, with “Congress produc[ing] 166% more legislation in the least-polarized congressional term than in the most-polarized term.” Fewer voters have a mix of liberal and conservative views; voters instead align themselves with a single party. Americans today expect those of the opposing party to hold drastically different views than themselves. Our politics affect who we marry, work for, and purchase from. Increasingly, it’s become a defining factor of our social identity.

As polarization becomes the norm, so does anti-normalization. We retreat into our polarized worldviews, choosing to interact only with those who affirm us. As we do so, we submit to a culture that encourages this behavior, one that preaches a worldview that is black vs. white, red vs. blue, bigoted vs. righteous.

I don’t have the answers that will fix a nation that has been drifting towards polarization for decades, but I do have an answer for individuals who see — like me — that this is a problem. Follow those on Twitter with whom you disagree. (I argue that your single Twitter follow will not amplify the platform they already have.) Enhance your own arguments by listening to what is being said first hand. Read differing op-eds and newspapers; dissect the arguments with which you do and do not agree. Sign up for classes that you believe will challenge your beliefs, not simply affirm them. Attend town halls of the political party to which you are opposed. Listen to hear, not to argue. Start conversations with those sitting next to you. Common ground is accessible when you are willing to find it.

When we avoid the accepted truths of others on the basis that they appear to be incompatible with our own, we are not “winning.” In actuality, we are retreating into information silos that echo back to us the impression of our own righteousness. If anti-normalization was the standard by which we conducted all of our personal interactions, I would have never gained this greater understanding of and empathy for my Palestinian neighbor.

Margaux Granath is a rising junior at University of Minnesota, Twin Cities and a FIRE summer intern.