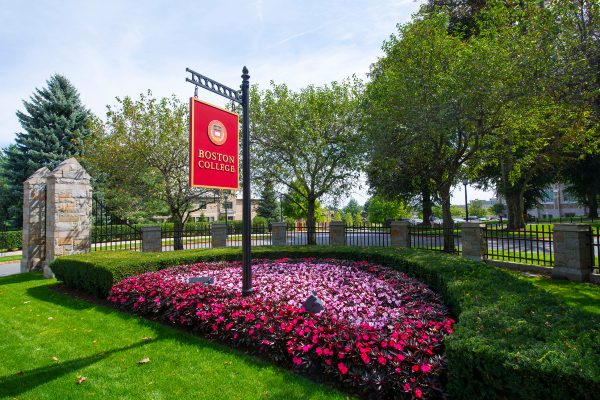 With students having shifted to online learning during COVID-19, FIRE is highlighting a selection of the college and university policies nationwide that most seriously restrict students’ online speech. Today, we’re looking at IT policies that require “civility” in online communications.

Colleges are free to suggest, as an aspirational goal, that students be “civil” in their communications with one another. But requiring or enforcing civility — or other similar directives like “kindness” and “respect” — is another matter.

Determining whether speech lacks “civility,” “kindness,” and “respect” is subjective. Indeed, much uncivil, unkind, or disrespectful speech is nonetheless constitutionally protected. (For example, you may uncivilly, unkindly, and disrespectfully ask a person to stop telling jokes about your mother, or move his or her car after accidentally parking it on your foot.) That means public universities bound by the First Amendment — and private schools that promise students free speech (as the vast majority of private colleges do) — may not restrict such expression.

Having these policies on the books chills expression, as students may be hesitant to speak — lest someone subjectively find their language uncivil, unkind or disrespectful. Such speech is not uncommon on college campuses, and when actually applied to punish students, such policies constitute censorship. Accordingly, courts have specifically ruled against civility policies in the university context.

It is important to emphasize here that it is controversial expression that it is the First Amendment’s highest duty to protect. … [T]he requirement “to be civil to one another” and the directive to eschew behaviors that are not consistent with “good citizenship” reasonably can be understood as prohibiting the kind of communication that it is necessary to use to convey the full emotional power with which a speaker embraces her ideas or the intensity and richness of the feelings that attach her to her cause.

Nonetheless, many public schools, and private ones that promise free speech, have such policies in place.

Here are some of the worst offenders. Below, we’ve included a link to each policy in our Spotlight Database — which tracks speech codes at over 450 schools across the country — so you can learn more. The policies below all receive FIRE’s worst Spotlight rating: a “red light.”

Excerpt: “Communications from members of the University community are to reflect mutual respect, civility, and other moral standards. The use of obscene or intolerant language, and the use of similarly offensive graphic or video images, clearly violate these standards and are considered inappropriate for electronic and all other forms of University discourse. The determination of what is obscene, offensive, or intolerant is within the sole discretion of the University.”

College of the Holy Cross

It looks like Holy Cross based this policy on the same text that Boston College did, with the same obvious problems (minus the “other moral standards,” which have been removed, most likely because someone asked what those were in the process of adopting this policy).

Excerpt: “You agree to communicate only in ways that are kind and respectful. You agree to not intentionally access, transmit, copy, or create material that violates applicable laws or the University’s code of conduct (such as messages that are pornographic, threatening, rude, discriminatory, or meant to harass).”

Tulane goes even further than the last two, by actively requiring that communication be both kind and respectful. At Holy Cross and BC, at least one could argue that neutral language is permissible under the policy. Not at Tulane: If it’s not kind, it’s not OK! Needless to say, such a policy is obviously not being applied evenhandedly, and could only be of use when a school actively seeks to find a justification to punish speech.

All of the above institutions promise free speech to students, yet the policies described above put those free speech rights at risk.

The good news is that FIRE is here to help fix bad speech codes.

If you’re a school administrator, student or faculty member who wants help with crafting or fixing a policy at your institution, let us know at speechcodes@thefire.org. If you believe your rights have been infringed under such a policy, go to our website to submit a case.

Editor’s Note: This is the second in a multi-part series pointing out the country’s worst IT policies. Policies selected for this series either broadly apply to students posting/sending online content on or off campus, or specifically target students’ social media use.