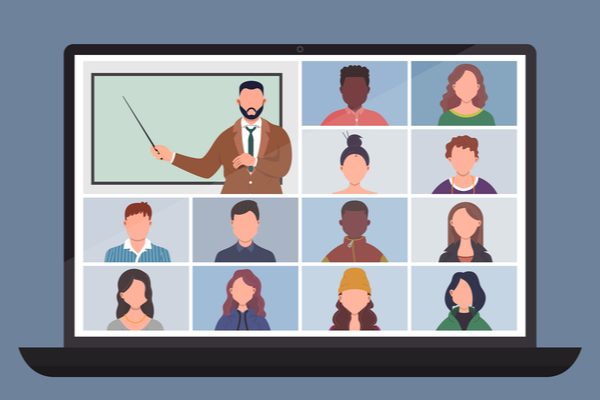 The past year’s shift to online education introduced a number of new challenges to the campus experience, including with regards to academic freedom in the virtual classroom. Zoom, a top choice for many universities conducting online education, played a central role in many of these challenges.

FIRE is glad to see Zoom acknowledge the need for academic freedom protections in the virtual classroom. Now we’ll be watching to see if Zoom can actually abide by its policy.

But a new statement from Zoom suggests that the service is beginning to take more seriously the pivotal role it plays in online education and academic freedom.

Concerns about Zoom’s use in the classroom have plagued universities in the United States and overseas since last spring. In June, reports emerged alleging that Zoom closed accounts located outside of China because they hosted events commemorating victims of the Tiananmen Square Massacre. Months later, a complaint unsealed by federal prosecutors accused a China-based Zoom executive of working at the behest of Chinese government officials to shut down the accounts of at least four users outside China.

Concerns from FIRE and others intensified in September, when Zoom denied two San Francisco State University faculty members the ability to host a discussion with Leila Khaled on its service after the event prompted complaints and cancellation demands. Khaled is most well-known for being the first woman to hijack an airplane, which she did in support of the Popular Front for the Liberation of Palestine, a group deemed a foreign terrorist organization by the U.S. Department of State. 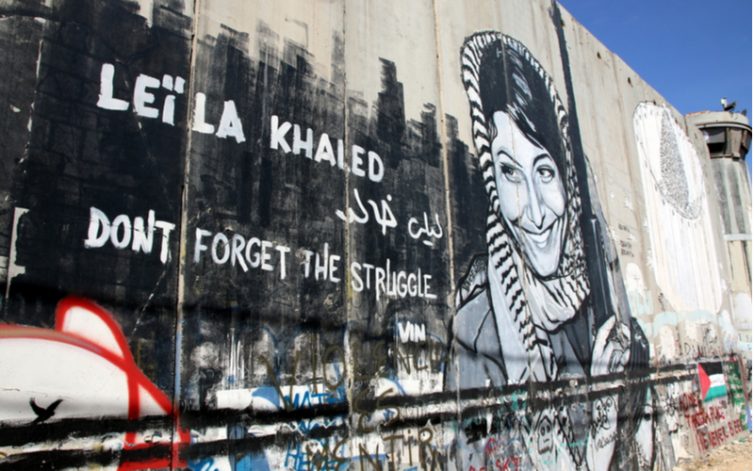 Citing anti-terrorism laws, Zoom then canceled events planned in response to the SFSU discussion at New York University, the University of Hawaii at Manoa, and the University of Leeds in the United Kingdom. (As FIRE’s Adam Steinbaugh explained at the time, the claims that hosting an online discussion with Khaled is material support of terrorism, and thus unlawful under federal law, are hard to support.)

Joining FIRE and NCAC, faculty bodies at universities including Georgetown University and the University of California recently began calling for a re-evaluation of Zoom’s classroom use. Georgetown’s Main Campus Executive Faculty, for example, overwhelmingly passed a motion late last year calling on the university to “[d]evelop and publicize alternatives to Zoom so that it no longer enjoys a monopoly as [the] on-line classroom platform and meeting platform at Georgetown.”

Zoom appears to be listening. University of California, Los Angeles law professor and Volokh Conspiracy blogger Eugene Volokh wrote earlier this week that Zoom had shared a new policy on academic freedom and called it a “substantial improvement.”

In the policy, “On Academic Freedom for our Higher Education User,” Zoom states, “we owe it to our higher education users to align our approach to speech and conduct as best we can with those of the academic institutions we serve.” Zoom also notes that the company took “special guidance” from the American Association of University Professors’ 1940 Statement of Principles on Academic Freedom and Tenure. Zoom’s policy goes on to state:

This comment is for any higher education institution that has academic freedom policies substantially similar to the AAUP’s inside the classroom, or policies protecting speech on campus that are similar to the rules governing U.S. public universities.

For Zoom meetings and webinars hosted by a higher education institution, the Trust and Safety team will only act on reports alleging content-related violations of our Community Standards or Terms of Service that come from the meeting’s host or the account’s owners or administrators, unless:

This policy is an improvement. Given that classroom discussions or academic events might venture into territory — like images of nudity in a film course or discussions of violence or hateful language in a law class — that would potentially be monitored on Zoom or another online platform, it’s important that Zoom ensure college classrooms are not subject to the whims of third-party content moderation. Additionally, by only acting on allegations of content violations that originate from meeting hosts or account holders (aside from the listed stipulations), Zoom should hopefully decrease the incentive for groups or individuals seeking to use the service’s moderation policies to censor controversial online academic events or classes.

FIRE is glad to see Zoom acknowledge the need for academic freedom protections in the virtual classroom. Now we’ll be watching to see if Zoom can actually abide by its policy. We might not need to wait long — on April 23, the San Francisco State University’s Arab and Muslim Ethnicities and Diaspora Studies program and the University of California Humanities Research Institute will again attempt to host Leila Khaled for an event titled, “Whose Narratives? What Free Speech for Palestine?”

Zoom’s new statement did not fully address the grounds on which previous meetings with Khaled were censored — that the events were allegedly providing material support of terrorism — and the policy does confirm it will still act to censor events if the company “determines that there is legal or regulatory risk.”

Accordingly, it remains unclear how the company will handle new events with Khaled, but there is pressure from the Lawfare Project for Zoom to shut down the April 23 event and some action may have already been taken. The Jerusalem Post reports that the page for the event “was removed from Eventbrite at some point between Thursday and Friday,” but the Zoom registration page remains available. Will that last? Either way, we should soon get answers about the extent of Zoom’s new policy on academic freedom.