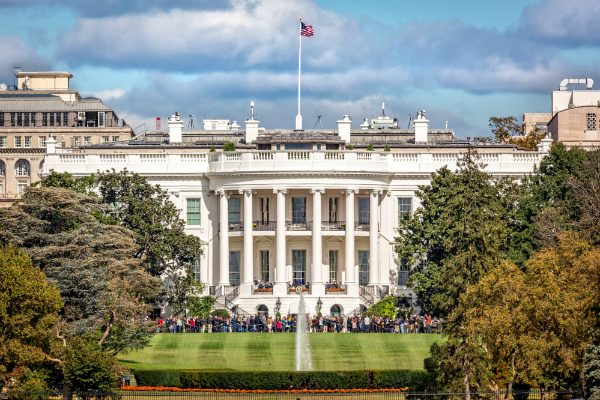 On September 24, FIRE warned of the chilling effect the President’s “Executive Order on Combating Race and Sex Stereotyping” would likely have on campus discussions of race relations and gender equality. We have therefore been unsurprised to see several institutions of higher education suspend their employee diversity trainings while they subject those materials and lectures to additional review.

Although this result was predictable, and perhaps even the unspoken but intended result of the order, shelving such trainings based on the order is also premature and, in many cases, is likely the wrong thing for institutions to do.

Institutions that are considering what they must do to comply with the executive order should consider two important facts.

First, the executive order is narrower than it may first appear. It does not tell institutions to simply stop conducting diversity training. Rather, it instructs “[t]he heads of all agencies [to] review their respective grant programs and identify programs for which the agency may, as a condition of receiving such a grant, require the recipient to certify that it will not use Federal funds to promote” certain disfavored conceptions of race or gender relations. Per the executive order, those disfavored conceptions are:

If a training is not funded by a grant that was issued after the executive order, it does not have a condition attached to it that prevents federal dollars from being used to teach those views. Since the executive order is so recent—only a month old—it is unlikely that many (or most) trainings already set to occur are the product of grants with such a condition. And so far, FIRE has not seen any agency head identify any grant programs for which it has adjusted its grant conditions. (They have 6o days, or until November 23, to do so.)

If a training is not funded by a grant that was issued after the executive order, it does not have a condition attached to it that prevents federal dollars from being used to teach those views.

Second, nothing in the executive order prevents institutions from using non-federal dollars to teach anything that is within the ordinary bounds of academic freedom by whatever method they choose. Even an institution that designed diversity trainings to teach that “an individual’s moral character is necessarily determined by his or her race or sex” or that “one race or sex is inherently superior to another race or sex” would not violate the executive order by doing so if it paid for those trainings with non-federal dollars. (It is theoretically possible that trainings asserting the propositions identified in the executive order could potentially be in tension with federal anti-discrimination laws such as Title VI or Title IX if targeted and executed in a way that runs afoul of the legal standard for hostile environment harassment.)

Faculty and student discussions of racial and sexual inequality should be unencumbered on college campuses. Faculty and students must be permitted to explore these concepts and competing theories of them without government interference. Accordingly, if any federal agency seeks to abuse the executive order to silence discussion of race or sex on campus by including provisions in grant agreements that foreclose the discussion of any views it disfavors in classrooms (regardless of how it is funded) or outside of class with alternative funding, FIRE is ready to robustly defend the principles of academic freedom at risk.