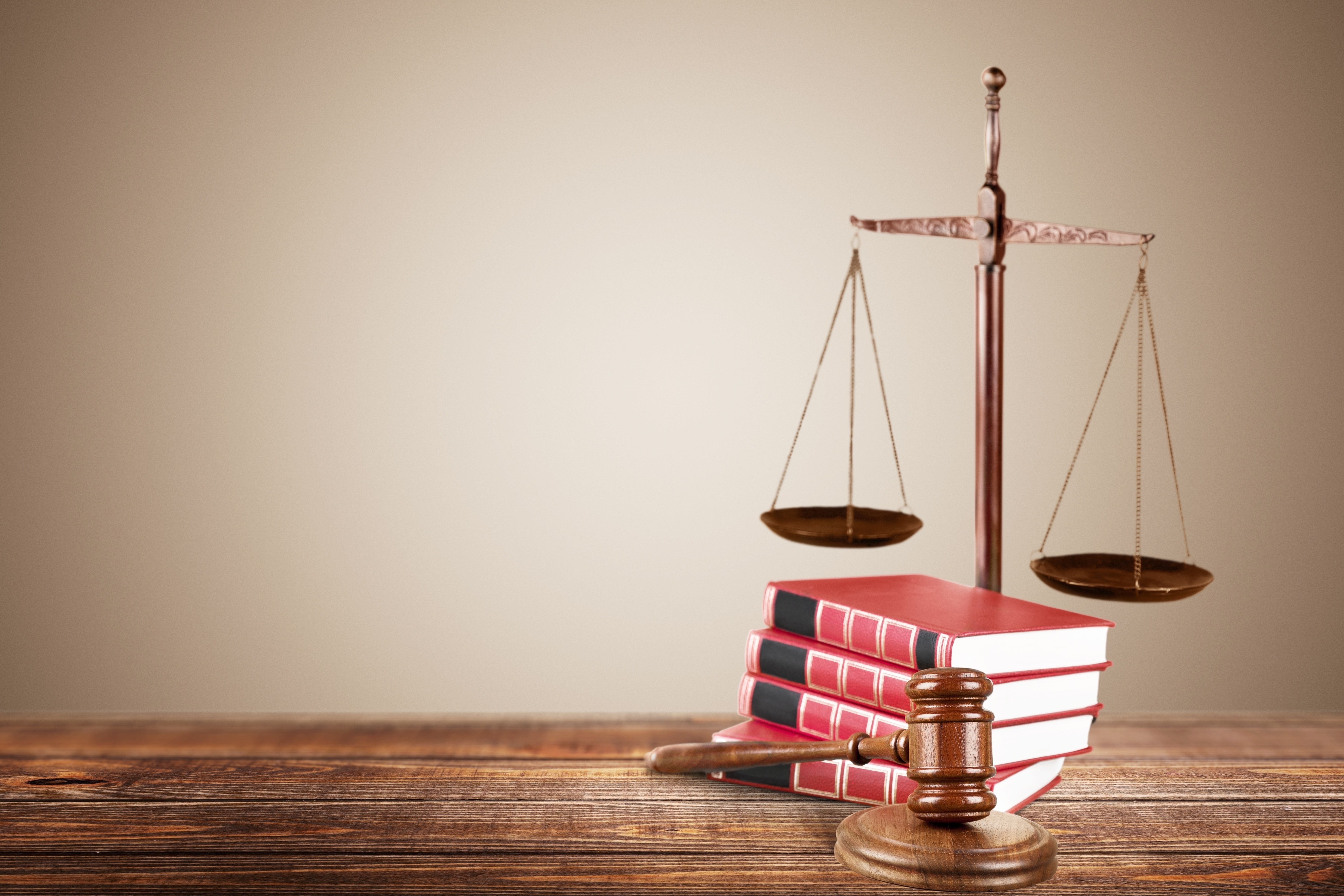 Last Wednesday, the University of Virginia School of Law’s Student Legal Forum hosted a panel discussion on “Title IX, Due Process, and Campus Sexual Misconduct,” in which I participated along with Stuart Taylor of the Brookings Institution, Heather MacDonald of the Manhattan Institute, and Emily Renda, a victims’ rights advocate now working at UVA. I am thankful for the opportunity to learn from, and find significant common ground with, all three of my co-panelists. Many audience members told me they felt the same.

The event was the target of impassioned pushback from a small group of UVA Law students who argued that because of viewpoints Stuart, Heather, and I expressed in the past, the event shouldn’t take place at all. I believe this response was misguided. If we have learned anything this winter, it’s that the UVA community desperately needs frank discourse on this issue—even if it makes some individuals uncomfortable. At one of the nation’s top law schools, dedicated to teaching future attorneys how to debate and think critically, I expected to be confronted by ideas different from mine, and I looked forward to it. Yet despite organizers’ repeated attempts to garner participation by those who were likely to disagree with Stuart, Heather, and me, there was only one student who challenged my stance on how colleges should handle sexual misconduct during the event. A look at the controversy surrounding the panel helps to explain why.

Wednesday’s discussion was initially co-sponsored by the university-wide Student Council and Student Legal Forum (SLF), a student group at the law school; closer to the date of the event, the student group Virginia Law Women joined them. Student Council created a Facebook event page in order to inform both law students and undergraduates about the panel. Though this page no longer exists, multiple students who spoke to me at the event told me that members of the student group Feminist Legal Forum (FLF) had argued via comments to the page that the event shouldn’t take place because it would not present a balance of viewpoints. FLF members reportedly made the same argument in emails to co-sponsors and the Student Bar Association, despite the SBA having no authority over the event.

Stuart, Heather, and I had been labeled as hostile toward rape victims. (While the panel was being debated on Facebook, Emily had not yet been invited to speak.) SLF had originally planned to include a variety of viewpoints and invited several other victims’ rights advocates to participate, but they all declined, including some individuals recommended by FLF. Emily graciously agreed to participate just before the event.

An FLF co-chair wrote in an email to me that Facebook commentary came from students writing as individuals, and that FLF’s only official group action was to tell students that the panel was “likely to be one-sided” and would not address “Title IX as a whole.” It is unclear what would have satisfied the group: During the panel, I reviewed how Title IX requires schools to respond to sexual assault, and I reiterated FIRE’s longstanding argument that institutions should provide a range of resources and options to complainants regardless of how they treat the accused.

Other students encouraged their peers not to attend. One student who did so wrote in an email to me that she was concerned that “victims of sexual assault … could easily be triggered by the rhetoric of a one-sided panel.” It is worrying that in some students’ eyes, the presentation of due process concerns—even by lawyers who frequently note that campus sexual assault is a serious issue—is presumptively more dangerous than productive.

The pressure from those objecting to the panel was apparently enough to motivate both Student Council and Virginia Law Women to withdraw their co-sponsorship less than a day before the event. (Many student groups, including the co-sponsors, had just elected new leadership, which may have played a role in the groups’ shifting positions.)

Shortly after Student Council withdrew, it deleted the Facebook event, which prompted Facebook to send students a message that the event had been canceled. Student Council had previously posted to say that its withdrawal did not mean the cancellation of the event, and law student organizers tried to promote the event after the Facebook message was sent out. It is likely, however, that undergraduates were still left with the impression that the panel was, in fact, canceled—an unfortunate result.

Still, the event went on. Commendably, law school dean Paul Mahoney and his wife, Professor Julia Mahoney, both backed SLF’s right to hold the event. An administrator with whom SLF worked to make arrangements for the event treated this one the same as any other.

That is not to say the event went on without further conflict. About a half-hour into the panel, in the middle of Emily’s opening remarks, approximately 10 students engaged in a silent protest of the event. They walked in through one back door of the venue, up towards the front and between the panelists and the audience, and back out through the other back door—all the while snapping pictures of the audience and the panel. They did not speak, and though they undoubtedly drew some attention from the audience, Emily continued her statement during the protest.

On Friday, one of the protesters taking photos emailed those whom she was able to identify from her pictures; this email was forwarded to me. “First,” she wrote, “I would like to apologize to anyone who was genuinely there to learn about the complex legal issues surrounding sexual assault”—as though audience members were presumptively attending for another reason. Second, she said, she supports due process rights, but opposes “[h]yperbolic discussions about false positives.” Had she actually attended the panel and listened to my statement, she would have heard me argue that due process principles are critically important to maintain the integrity of the campus and court systems regardless of how common or rare false accusations are.

This student seemed to regret the possibility that her actions might have caused further discomfort for survivors, but her email failed to acknowledge what will be fairly obvious to Torch readers: It would have been far more productive to sit down and challenge Stuart, Heather, or me with questions or counter-points to our remarks. We might have learned something; the protesters might have learned something; surely the audience would have benefited from hearing such a conversation. As FIRE President Greg Lukianoff frequently urges students (and everyone, really): Find smart people with whom you disagree and talk with them. While it is, of course, each student’s right to express concerns about the event and choose not to participate, I was disappointed not to have the opportunity to speak with these students directly.

It’s worth noting that everyone who sat down for the discussion was respectful, questions posed were thoughtful, and even those who were clearly upset by various statements by panel members were never disruptive in any way. Indeed, student accounts suggest that most of the law school either supported SLF’s hosting of the event or were indifferent to it. But it appeared that those who should have been most motivated to challenge the views of three of us on the panel to spark a productive discussion chose instead to stay silent, or simply not to attend.

As I emphasized during the event, whatever the solution to campus sexual assault might be, talking openly about the issue is critically important. Yet in the effort to keep students “comfortable” or promote a single viewpoint alone, not enough voices are being heard. I hope that in the future, these student protesters embrace opportunities for discussion with due process advocates so that we can better understand each other. Preaching to the choir, after all, accomplishes much less than robust discussion or debate.

Correction: The word “reportedly” was added to the last sentence of the third paragraph in order to better reflect that FIRE has not seen the full text of the emails in question, and that this sentence is based on recipients’ descriptions of the emails.