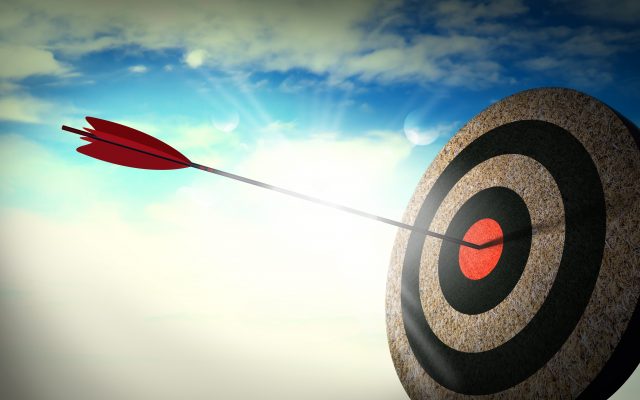 PHILADELPHIA, April 29, 2021 — After more than a year in limbo, the University of Pennsylvania’s Hunting, Archery, and Shooting Club is officially a recognized student group.

Under pressure from the Foundation for Individual Rights in Education and with help from FIRE Legal Network attorney Patricia Hamill, the university relented this week and processed the group’s registration.

On March 17, FIRE called on Penn to stop engaging in viewpoint discrimination and promptly recognize the club.

“We are pleased that Penn finally hit the mark,” said FIRE Senior Program Officer Zach Greenberg. “However, the approval is long overdue. It should not take a year for a university to make good on its promises to uphold students’ rights.”

In March 2020, a group of Penn students applied to register the Hunting, Archery, and Shooting Club. Despite Penn’s ostensible commitment to students’ rights and the students meeting all necessary criteria for club recognition, the club’s application languished for over a year, even as other groups received approval. Penn claimed that due to the “nature of the group’s mission,” it could not make an approval decision until the university returned to normal operations because of concerns that the group would need to meet in person. However, other groups that intended to meet in person, such as the surfing club, were approved during the pandemic.

A delayed approval meant that the club was denied the full array of university resources to fundraise, advertise, host virtual events, and grow its membership as an official Penn student organization. By putting off its registration for so long, Penn prevented the group from meaningfully participating within the Penn academic community.

Penn’s obstinate refusal to process the club’s application for registration violated the university’s “Guidelines on Open Expression,” which state that the university “affirms, supports and cherishes the concepts of freedom of thought, inquiry, speech, and lawful assembly.”

Now, the club can meet virtually as an official group, recruit interested peers, and plan ahead.

“The university tried to camouflage its bias by using COVID as an excuse, but FIRE knows how to spot blatant viewpoint discrimination,” Greenberg said. “We are glad to see Penn ultimately come to the right conclusion, and we hope that in future, students at Penn will be promptly afforded the rights promised by their school.”

The hunting club told FIRE they were grateful for the Office of Student Affairs’ support once the registration was approved: “We would also like to thank FIRE, our counsel Patricia Hamill and Joe Jesiolowski, and everyone else who supported us along the way.”