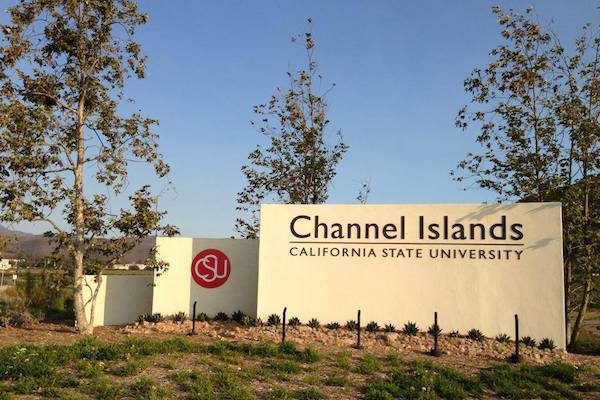 A public university in California threatened disciplinary action against a student if she continues to criticize the “character” of university staff.

The warning came after student Bailey Morris raised various objections to California State University Channel Islands’ handling of disability issues. Despite two letters from FIRE, the university has refused to rescind its threats to punish Morris.

Over the past few years, Morris has lodged multiple complaints with the university alleging it failed to provide reasonable accommodations for her disability, discriminated against her on the basis of disability, violated her privacy rights, and retaliated against her for reporting rights violations. In April 2021, Morris and CSU Channel Islands executed a settlement agreement to resolve these issues.

But Morris claims the university has failed to comply with certain terms of the agreement and continues to violate her rights and deny her reasonable accommodations. She has also objected to changes to the university’s disability policies and procedures. Morris and her mother, who also acts as Morris’s advisor, repeatedly communicated these concerns to university staff.

That led to a letter from CSU Channel Islands on Aug. 26, accusing Morris of “swearing at, insulting and/or attacking the personal character of staff.” The letter noted that an administrator previously told Morris to “refrain from ad hominem arguments and personal attacks in future communication when working with University personnel.”

A public university may not forbid students from criticizing its administrators.

The letter threatened Morris with “disciplinary action” if she continued to “criticize the character of employees or engage in otherwise disruptive communications.”

This directive violates the First Amendment.

A public university may not forbid students from criticizing its administrators — that is, government officials — even in harsh terms. A long line of Supreme Court decisions makes clear that speech may not be restricted on the basis that others find it uncivil, insulting, or offensive. As FIRE’s initial Feb. 17 letter explained to CSU Channel Islands:

Formal enforcement of civility standards presents considerable risks to expressive freedom because it relies on subjective evaluations about what speech is sufficiently civil or respectful.

Impassioned criticism not only of public policies, but of public servants, falls well within the shelter of the First Amendment, which reflects “a profound national commitment to the principle that debate on public issues should be uninhibited, robust, and wide-open, and that it may well include vehement, caustic, and sometimes unpleasantly sharp attacks on government and public officials.”

And the use of insults or profanity does not, in itself, cause speech to lose protection.

Of course, CSU Channel Islands can punish students for speech that falls into narrow exceptions to the First Amendment, such as true threats or unlawful harassment. But the university failed to identify any specific communications from Morris, let alone any that fall into those categories. And the university prohibits her from even criticizing its employees going forward.

Nothing prevents CSU Channel Islands from expressing disapproval of Morris’s speech or trying to facilitate more productive exchanges between Morris and university officials. As our letter stated, however, “University officials may prefer that Morris lodge her complaints more politely, but the First Amendment precludes them from turning that preference into a demand.”

In a Mar. 4 response to FIRE’s letter, CSU Channel Islands said it is “well aware of the laws regarding civility and can assure you that no disciplinary action has been taken, nor would any be taken against any student except within the legally appropriate bounds of the CSU Student Conduct Code.”

FIRE appreciates this assurance, but as we said in a follow-up letter, if CSU Channel Islands “intends to respect legal limits on its authority to regulate speech, we presume the university has no objection to rescinding a directive that indicates otherwise.” Yet the university has refused to do so.

If CSU Channel Islands is not merely offering guidance but effectively imposing a no-contact order on Morris with respect to all but a small group of administrators, it only compounds the violation of her First Amendment rights.

FIRE again calls on CSU Channel Islands to rescind any and all directives to Morris that restrain her from exercising the full range of her First Amendment rights.