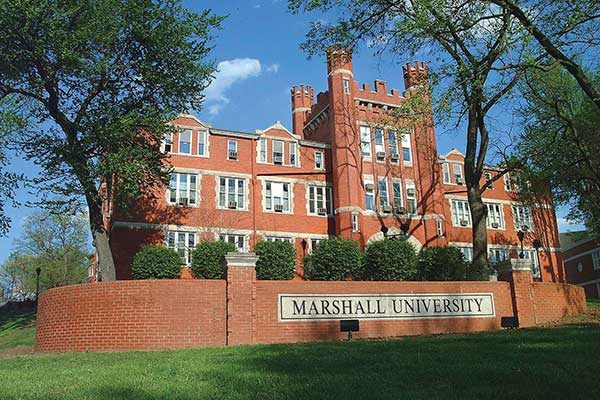 Jennifer Mosher is a tenured microbiology professor at Marshall University in Huntington, WV. On September 15, 2020, as students were logging on to her virtual lecture, one student made an offhand remark about “thinning the gene pool,” referring to individuals who were not following public health requirements on masking. Mosher agreed, joking that she hoped “certain groups of people holding rallies” — presumably referencing President Trump’s campaign rallies — “all die before the election.” Later, after showing a video about pandemic readiness in her Biology of COVID-19 lecture, Mosher made similar comments. She taught both classes, and lectured the next day, without any incident.

But the following day, someone shared clips of Mosher’s comments on Twitter. After the tweets went viral, Marshall University received complaints — none of which came from Mosher’s students — and a letter from state legislators calling on the university to take action against Mosher. Marshall suspended her pending an investigation.

FIRE wrote a letter on Mosher’s behalf, reminding Marshall of its obligations under the First Amendment and that academic freedom provides faculty with breathing room to teach as they see fit, including tangential asides. After the university ignored the letter and fired Mosher on October 8, 2020, Mosher filed a grievance to dispute her termination.

On December 9, 2021, an Administrative Law Judge with the West Virginia Public Employees Grievance Board ruled for Mosher and ordered Marshall to reinstate her, with benefits, and awarded back pay with interest. The decision is a win for faculty rights, and a reminder to Marshall and other public universities that when they bow to calls for censorship, there are consequences.

Mosher was also represented by Mike and Dru Frazier of Frazier & Oxley, L.C.

Notice of Investigation from Marshall University to Jennifer Mosher, September 18, 2020