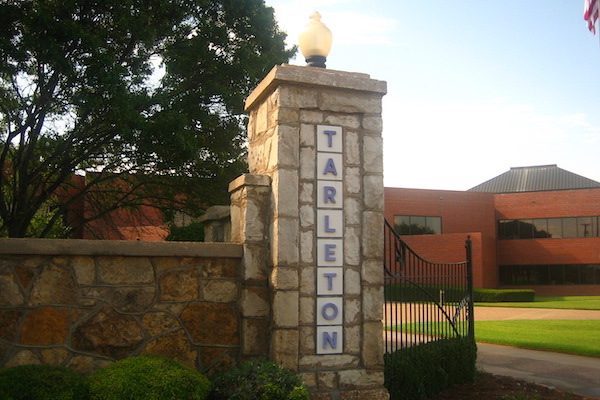 This public university in Texas, one of America’s 10 Worst Colleges for Free Speech — paid a professor to leave after he was accused of booking a hotel room for himself and a female student without her knowledge during travel, and inviting another student to his home for a movie, dinner, and drinks while his wife was away. Three years later, after the professor threatened to sue the student newspaper Texan News Service for reporting the story, Tarleton gave the student editors a choice: lose the articles or lose the paper’s funding. On August 30, FIRE and the Student Press Law Center wrote to Tarleton explaining that the university’s demand that TNS remove content from its website violates the university’s obligations under the First Amendment and that Landis’ threats were barred by statute of limitations. Rather than revoke its directives, Tarleton instead chose to revoke Texan News Service‘s editorial independence. Tarleton seized control from the students and now falsely claims — contrary to the paper’s policy handbook and history — that Texan News Service was never independent.

When FIRE submitted public-information requests about this sorry state of affairs, Tarleton claimed the documents were confidential “student records” — even though the records relate to employees and university business and the school could redact any student information. In February 2022, FIRE sued Tarleton to vindicate the public’s right to know and to shine a bright light on the university’s violation of the First Amendment rights of its student press.

LAWSUIT: FIRE sues Texas university for withholding public records about how it censored a student publication – then took over its editorial independence

Something stinks at Tarleton: Secret documents, censorship demands, and an apparent newspaper takeover

A frivolous threat of a lawsuit, then a serious threat of defunding: Student journalists at Tarleton State University are under attack