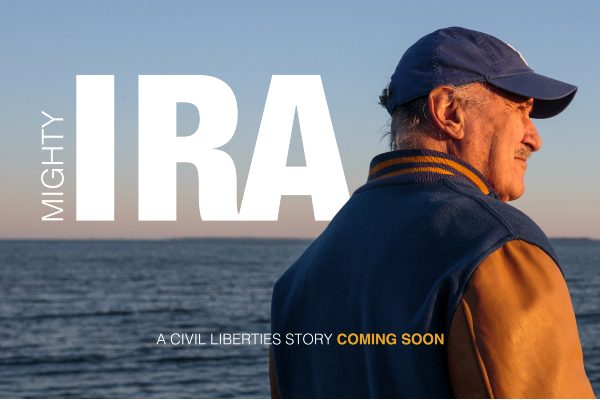 “Mighty Ira: A Civil Liberties Story” will soon be available to stream online.

From Oct. 2-9, the Marlene Meyerson JCC Manhattan will feature an advanced screening of the documentary. Ticket pre-orders are now available. The JCC will also host a live Q&A with the film’s subject, Ira Glasser, and co-director Nico Perrino on Oct. 6 at 7:30 p.m.

Beginning Oct. 8, Angelika Film Center will feature the film as part of its Virtual Cinema program. Ticket pre-orders are now available. Ticket-holders will also get exclusive access to an interview between Glasser and Reason magazine editor at large Matt Welch immediately following the film.

We will announce more ways to watch the film in the coming weeks, including expanded streaming options and DVD/Blu-ray availability.