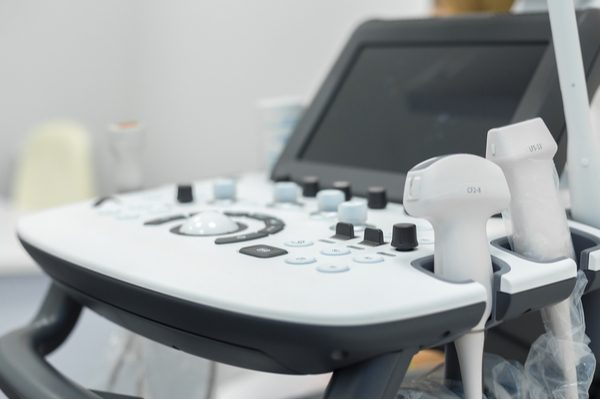 The U.S. Court of Appeals for the Eleventh Circuit has vindicated students’ First Amendment rights to criticize their institutions by overturning a Florida federal court ruling concerning Valencia College students who spoke out against undergoing required transvaginal ultrasounds at the hands of their classmates. In its opinion released this afternoon, the Eleventh Circuit recognizes what should be plainly obvious: Students criticizing their institutions are not engaging in “school-sponsored” speech.

In February, FIRE, the Student Press Law Center (SPLC), the American Society of Journalists and Authors, and the Woodhull Freedom Foundation filed an amici curiae brief urging this result. We’re very pleased to see that the Eleventh Circuit overturned the lower court’s misapplication of Hazelwood to collegiate speech, and we’re grateful to Lawrence G. Walters of Walters Law Group for his work as counsel for FIRE and our allies.

FIRE’s Susan Kruth summarized the case, along with the lower court’s disappointing—and now overturned—ruling at the time of our filing:

As we wrote … last year, the case—Milward v. Shaheen—arises out of the sonography program’s requirement that female students undergo multiple transvaginal ultrasounds at the hands of their classmates. According to the complaint, after the student-plaintiffs objected to this requirement, administrators and staff threatened to lower the students’ grades and blacklist them at local hospitals. Having been effectively forced out of the program, the three women filed suit against three employees of the public Florida college for violations of their First Amendment right to free speech and their Fourth Amendment right to be free from illegal search and seizure, and for conspiracy to commit those violations. The complaint also included a claim against the board of trustees for reckless indifference to the students’ clearly established rights.

The district court’s First Amendment analysis was brief, and its holding startlingly broad. It concluded that the plaintiffs’ speech—the students’ complaints directly to administrators that they did not want their peers putting probes into their vaginas—was not protected under the First Amendment.

At issue on appeal was how to classify speech critical of the policy requiring students to undergo transvaginal ultrasounds. The lower court applied Hazelwood v. Kuhlmeier (1988), a Supreme Court case permitting high schools (not colleges) to censor student newspapers published as part of a class. The Supreme Court’s reasoning in Hazelwood was that high school educators could control the newspapers’ content because the newspapers’ publication was sponsored by the school and bore the imprimatur of the school.

But, as the Eleventh Circuit correctly observes in today’s ruling, public college students criticizing college faculty and administrators are not engaged in school-sponsored speech, and Hazelwood is not the appropriate framework for this analysis. Merely being enrolled in an institution does not transform all student speech into school-sponsored speech, and criticism of administrators is—obviously—not likely to be seen by outsiders as endorsed by the administration.  Hazelwood, then, is inapplicable and cannot be used to justify retaliating against students’ criticism.

The Eleventh Circuit also vindicated the students’ allegations that the compelled transvaginal ultrasounds violated their Fourth Amendment rights, holding that the probes were a “search.” In doing so, the Eleventh Circuit noted that the Fourth Amendment is not limited to prohibiting a “search” intended to uncover evidence of criminal conduct or to perform administrative functions, but rather involves any government act that violates a reasonable expectation of privacy, irrespective of its intent. (The opinion describes the allegations made in the lawsuit before concluding that “[i]nserting a probe into a woman’s vagina is plainly a search when performed by the government.”)

The opinion of the Eleventh Circuit is below: