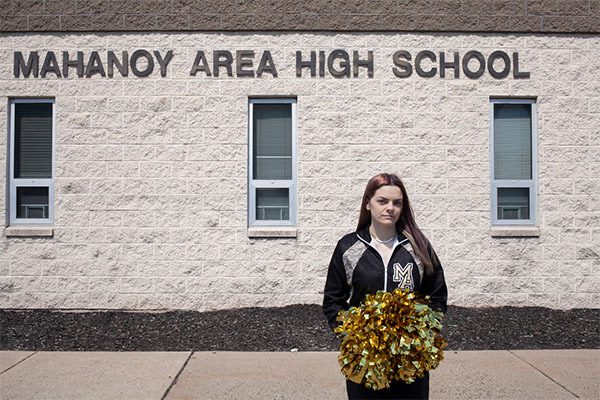 What follows was authored by Professor David L. Hudson Jr.

“America’s public schools are the nurseries of democracy.” So Justice Stephen Breyer proclaimed in ruling that Pennsylvania high school officials exceeded their authority in disciplining a student who posted a vulgar Snapchat from a convenience store on a Saturday afternoon after learning she did not make the varsity cheerleading squad.

Brandi Levy’s post — “Fuck school fuck softball fuck cheer fuck everything” — was not artful or worthy of adulation, but like Paul Robert Cohen’s “Fuck the Draft” message on his jacket fifty years ago in Cohen v. California (1971), it culminated in a significant free speech victory. Make no mistake about it, the Court’s decision in Mahanoy Area School District v. B.L. (2021) will be cited for years to come in student speech litigation.

The Justices ruled 8-1 in favor of Levy with only Justice Clarence Thomas in dissent. That Thomas dissented is not shocking, as he explicitly called for the overruling of the seminal student First Amendment ruling in Tinker v. Des Moines Independent School District (1969) in his concurring opinion in the “Bong Hits 4 Jesus” case, Morse v. Frederick (2007). 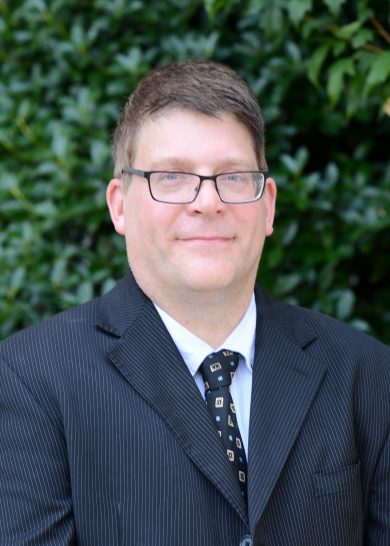 The Levy case interested many in the school law community because it involved the pressing question of how far the arm of school authority can extend to off-campus, online student speech. After all, the Tinker case involved student expression (wearing of black peace armbands) that took place on the school campus. Subsequent student speech cases that reached the High Court — Bethel School District v. Fraser (1986), Hazelwood School District v. Kuhlmeier (1988), and the aforementioned Morse v. Frederick (2007) — all involved student speech that took place at school or, in the case of Morse, very close to it.

Recall that Matthew Fraser had delivered a sexually laced speech before the student assembly. Cathy Kuhlmeier had edited stories for the school newspaper in Hazelwood, and Joseph Frederick had displayed his infamous banner right across the street from his high school in Morse. All three of these students lost their cases, as the Court created carve-outs to the Tinker ruling for vulgar and lewd speech in Fraser, school-sponsored speech in Hazelwood, and speech that school officials reasonably believe promotes the illegal use of drugs in Morse.

But the Brandi Levy case involved speech that took place off-campus on the weekend. And that lessened the school’s regulatory interests, according to Justice Breyer in his majority opinion. Breyer and his colleagues were not willing to go as far as the Third U.S. Circuit Court of Appeals below, which ruled that Tinker’s exceptions were inapplicable to off-campus social media posts by students.

Instead, in his fourth majority First Amendment free speech opinion while on the Roberts Court, Breyer acknowledged that “[t]he school’s regulatory interests remain significant in some off-campus circumstances.” He specifically mentioned “serious or severe bullying or harassment targeting particular individuals” and “threats” as salient examples.

“First, a school, in relation to off-campus speech, will rarely stand in loco parentis. . . . Geographically speaking, off-campus speech will normally fall within the zone of parental, rather than school-related, responsibility.”

Third, schools have a strong interest in protecting unpopular student expression and such “protection must include the protection of unpopular ideas, for popular ideas have less need for protection.”

Breyer determined that “these three features of much off-campus speech mean that the leeway the First Amendment grants to schools in light of their special characteristics is diminished.”

Ultimately, Breyer found (as did the Third Circuit in its alternative holding) that Mahanoy Area High School did not establish that Brandi Levy’s speech caused or was likely to cause a substantial disruption of school activities — the main test from the Tinker case itself. The main test from Tinker is the substantial disruption test, while the less-relied-upon test is the invasion of the rights of others. Breyer concluded that there was little to no evidence that Brandi Levy’s Snapchat either caused a substantial disruption or invaded the rights of others. Thus, she prevailed, as she did before the federal district court and the Third Circuit.

Notably, Tinker was reaffirmed and applied in a free speech-friendly way for the first time since 1969!

Breyer was not the only jurist to write. Justice Samuel A. Alito, Jr. penned a concurring opinion joined by Justice Neil Gorsuch. Alito’s opinion focused more on the parental rights aspect of the case, noting that it was more the job of Brandi Levy’s parents than school officials to impose any possible discipline. Alito explained that “the doctrine of in loco parentis rarely applies to off-premises speech.”

“In our society, parents, not the State, have the primary authority and duty to raise, educate, and form the character of their children,” Alito wrote.

Alito also included a passage that should concern school administrators. He warned that bullying and severe harassment “are not easy to define with the precision required for a regulation of speech.” He also emphasized core First Amendment, free speech principles, such as the “bedrock principle” that the First Amendment protects much offensive and disagreeable speech.

Finally, there is Justice Clarence Thomas, who is never afraid to go it alone in constitutional law cases. Here, he once again cites the old Vermont case of Lander v. Seaver, an 1859 decision from Vermont in which 11-year-old Peter Lander, Jr. received a rawhide whipping from his teacher, A.B. Seaver, for yelling “Old Jack Seaver” at his teacher outside of school. The Vermont Supreme Court had determined that student misconduct “must not have merely a remote and indirect tendency to injure the school.”

To Thomas, the Peter Lander case is First Amendment gospel for justifying the lack of student free speech rights: “A school can regulate speech when it occurs off-campus, so long as it has a proximate tendency to harm the school, its faculty or students, or its programs.”

Thomas seemingly softened from his stance in Morse, as he acknowledged that “[p]erhaps there are good constitutional reasons to depart from the historical rule,” but he did not think the majority made the case in Mahanoy.