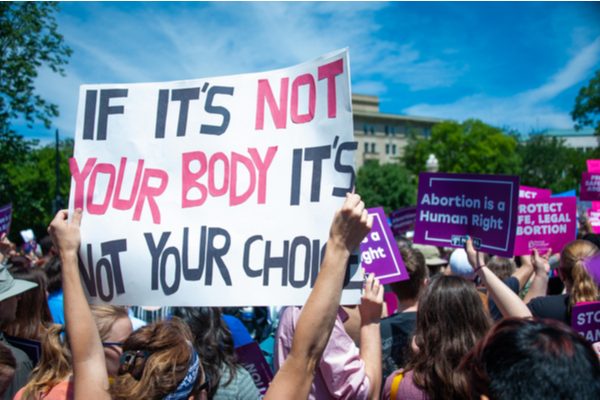 Legislation pending in the North Dakota Senate would unconstitutionally condition state funds provided to public colleges and universities on those institutions censoring and defunding individuals or groups that promote abortion on campus. This legislation is barred by both long-standing precedent from the Supreme Court of the United States and recently enacted state law. FIRE encourages North Dakota lawmakers to protect free expression and vote against the bill.

Under SB 2030, an institution would be unable to fund events dealing with sexuality or legal issues regarding reproductive rights, or even fund a pro-choice speaker, if any of the organizations or individuals involved took favorable views on abortion. The institution is also forbidden from financially supporting any event where any of the participants disseminate pro-choice literature.

If SB 2030 were enacted, North Dakota institutions would be forced into conflict with governing state law.

SB 2030 would unlawfully condition “the state aid payment to which each institution [. . .] is entitled” on the college or university declaring:

The institution is not sponsoring, partnering with, applying for grants with, or providing a grant subaward to any person or organization that performs, or promotes the performance of, an abortion unless the abortion is necessary to prevent the death of the woman, and not participating in or sponsoring any program producing, distributing, publishing, disseminating, endorsing, or approving materials of any type or from any organization, that between normal childbirth and abortion, do not give preference, encouragement, and support to normal childbirth.

Additionally, North Dakota has a funding program that gives an institution $1 for every $2 fundraised by its own institutional foundation. SB 2030 would warp this incentive program by attaching the same condition to those funds as well.

Fortunately, the First Amendment and state law backed by FIRE prohibit such unconstitutional viewpoint discrimination. SB 2030 is expressly barred by the Supreme Court’s decision in Rosenberger v. Rector and Visitors of the University of Virginia (1995), which held that a public institution of higher education may not discriminate against funding a student publication based on that publication’s viewpoint. There, the Supreme Court affirmed that a legislature may not “discriminate invidiously in its subsidies in such a way as to aim at the suppression of dangerous ideas” (internal citation omitted). SB 2030 does precisely that and is thereby starkly unconstitutional.

The bill also conflicts with state law codifying the First Amendment obligations of public universities, signed by Gov. Doug Burgum this week. FIRE testified in support of HB 1503, which as enacted, requires public institutions to allow invited speakers on campus and to fund student organizations regardless of their viewpoints. The law’s protections have no pro-abortion carve-out.

If SB 2030 were enacted, North Dakota institutions would be forced into conflict with governing state law. Schools that choose to comply could be subjected to costly litigation where they would be unlikely to prevail under binding First Amendment law.

The bill merits a no vote from the North Dakota Senate.