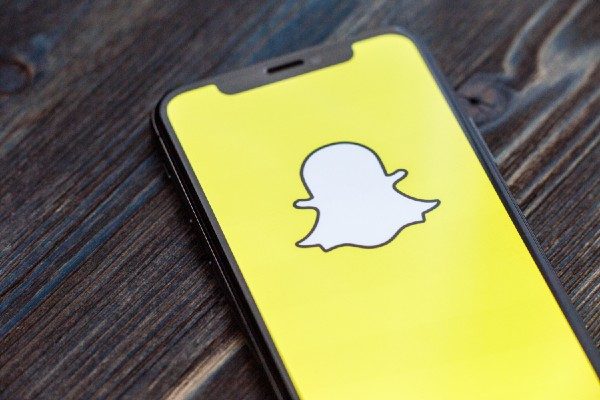 The case concerns the constitutionality of a high school cheerleader’s year-long suspension from her school’s cheerleading squad for posting “Fuck school fuck softball fuck cheer fuck everything” on her Snapchat account. The snap was posted off-campus and on a Saturday, had disappeared by Monday, and caused no disruption to school activities.

Both a federal district court and the U.S. Court of Appeals for the Third Circuit found in student Brandi Levy’s favor, holding that her social media post was protected by the First Amendment. While “reserving for another day the First Amendment implications of off-campus student speech that threatens violence or harasses others,” the Third Circuit correctly held that the Supreme Court’s seminal decision in Tinker v. Des Moines Independent Community School District does not apply to off-campus student speech like Brandi’s Snapchat.

FIRE’s coalition brief argues that the Third Circuit’s ruling draws precisely the right line. While Tinker correctly permits public K-12 schools to regulate on-campus student speech that substantially disrupts school operations or invades the rights of others, the Tinker Court was careful to cabin this broad authority to speech within the schoolhouse gates. When students are off-campus and on their own time, Tinker has no traction.

The Court’s forthcoming ruling must be clear on this point, and the stakes are high.

The Court’s forthcoming ruling must be clear on this point, and the stakes are high. Just like Brandi, students nationwide are routinely punished for their protected, off-campus speech, especially when it’s posted online. Our brief is chock-full of depressing examples of students being suspended for off-campus social media posts containing nothing but plainly protected speech, like celebrating a snow day with profanity, a picture of lawfully owned firearms, or quoting the 2004 film Mean Girls.

As we document, even protected on-campus speech that doesn’t meet Tinker’s test is still regularly punished when posted online. For example, students have been punished for exposing dangerous or unsanitary conditions in their school, for wearing all-black clothing in support of Black Lives Matter, or for posing in front of a Trump campaign sign — all despite failing to cause any disruption to school activities. And our brief makes clear that the rampant censorship of off-campus or online speech isn’t limited to high school. As FIRE supporters know too well, online student speech is regularly punished in higher ed, too. And while both Tinker and the Court’s pending decision in this case concern K-12 speech rights, we know from experience that K-12 speech restrictions are often misapplied by courts to limit student speech on college campuses.

This case is a big one. The Supreme Court hasn’t heard a K-12 speech case since 2007’s Morse v. Frederick, and that ruling was a clear loss for student First Amendment rights. As our brief notes, the Court’s ruling in this case will reverberate for years to come. Likewise, in a must-read analysis of the stakes posted at Slate, Frank LoMonte, director of the Joseph L. Brechner Center for Freedom of Information at the University of Florida, writes that Brandi’s First Amendment claim presents the Supreme Court with “an all-the-marbles moment for civic education in America.”

Frank, who for many years led the venerable Student Press Law Center, is exactly right: Either students like Brandi have First Amendment rights or they don’t. As he writes, “You cannot teach respect for constitutional rights to young people who experience the Constitution only as a meaningless abstraction in a textbook.” We couldn’t agree more. As we argue:

This Court must reaffirm Tinker’s animating concern for student speech rights, not abandon it. Failure to do so will embolden campus censors. If public grade school administrators may surveil and punish off-campus student expression far beyond the school-house gate, a generation of Americans will be taught a corrosive, illiberal lesson about the illusory value of their constitutional freedoms. . . . To properly educate tomorrow’s leaders about the power of their First Amendment rights and the limits of governmental authority, this Court should uphold the Third Circuit’s decision.

Read our brief in full for more, and check out all the briefings in the case at the Supreme Court’s site. There are a number of powerful arguments in support of student First Amendment rights from other amici, including Mary Beth and John Tinker themselves.

Oral argument in the case will be heard on Wednesday, April 28, 2021. We will be listening closely.