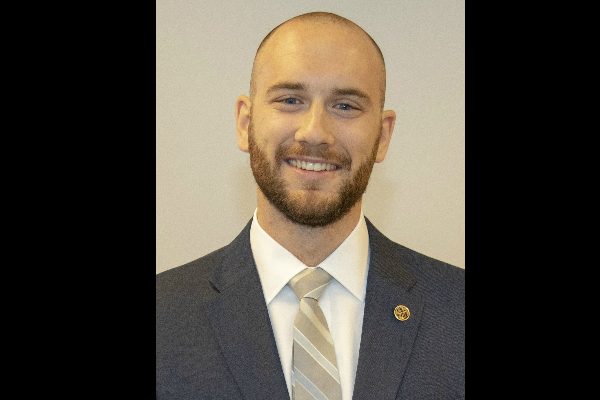 FIRE’s development team is very excited to welcome its newest member, Paul Bartow, as our first philanthropy officer! An avid historian, Paul comes to FIRE from the University of South Carolina. He is currently a Ph.D. student in history at USC, with research on elections in colonial South Carolina set to be published early next year.

Paul originally hails from the suburbs of Chicago. He earned his B.A. from Wheaton College and his M.A. from the University of South Carolina. Prior to joining FIRE, he served as a research assistant at the American Enterprise Institute and worked in philanthropy at the University of South Carolina’s Graduate School. During his time there, Paul developed the university’s Graduate Student Philanthropy Program and increased alumni giving and outreach. We can’t wait to see how he employs his skills and experiences to advance the mission here at FIRE!

Paul has spent a number of years in academia, where he has seen up-close blatant viewpoint discrimination and its effect on scholarship. His time spent on campus also helped to familiarize him with FIRE.

“I was drawn to FIRE specifically because of how effective they are in promoting free speech on campus” Paul says. “FIRE conducts public outreach about the importance of free speech, but also litigates and helps reform university policies to be consistent with First Amendment protections. There is no other organization I know of with such a successful track record.”

Outside of his interest in FIRE issues, Paul enjoys listening to classical music, visiting historic sites, and traveling. He spent the summer of 2017 in Vienna, brushing up on his German language skills and taking in the history, architecture, and musical heritage of the area.

Paul will be working out of FIRE’s Washington, D.C., office. Welcome, Paul!