“The Spirit of Liberty” Speech by Judge Learned Hand, 1944 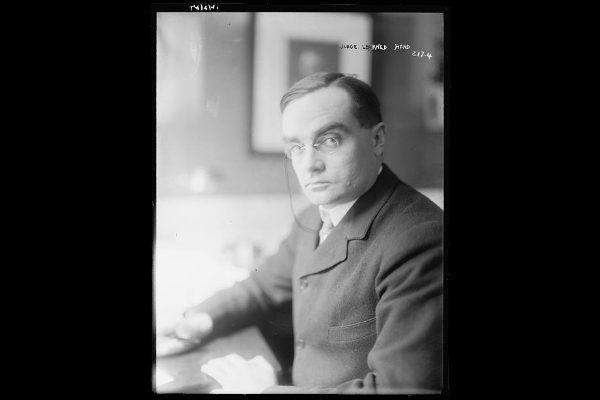 “The Spirit of Liberty.” A speech given by Judge Learned Hand in 1944 in celebration of I Am an American Day.

We have gathered here to affirm a faith, a faith in a common purpose, a common conviction, a common devotion. Some of us have chosen America as the land of our adoption; the rest have come from those who did the same. For this reason we have some right to consider ourselves a picked group, a group of those who had the courage to break from the past and brave the dangers and the loneliness of a strange land. What was the object that nerved us, or those who went before us, to this choice? We sought liberty; freedoms from oppression, freedom from want, freedom to be ourselves. This we then sought; this we now believe that we are by way of winning. What do we mean when we say that first of all we seek liberty? I often wonder whether we do not rest our hopes too much upon constitutions, upon laws and upon courts. These are false hopes; believe me, these are false hopes. Liberty lies in the hearts of men and women; when it dies there, no constitution, no law, no court can even do much to help it. While it lies there it needs no constitution, no law, no court to save it. And what is this liberty which must lie in the hearts of men and women? It is not the ruthless, the unbridled will; it is not freedom to do as one likes. That is the denial of liberty, and leads straight to its overthrow. A society in which men recognize no check upon their freedom soon becomes a society where freedom is the possession of only a savage few; as we have learned to our sorrow.