This school year, FIRE’s Essay Contest focused on our new free speech comic, which is still available free upon request. Here’s the essay prompt: Towards the beginning of “Finding Your Voice: A Free Speech Comic,” Jeremy, one of the main characters, expresses uncertainty with regard to his feelings about an event at his high school addressing school violence. How might the First Amendment’s guarantee of freedom of speech help an unsure student like Jeremy to develop more informed opinions on this and other topics?

This year’s winner is Alyssa Noseworthy, who is a senior at Nathan Hale High School in West Allis, Wisconsin. Her winning essay is below:

Speaking Aloud: The Sonority of My Voice 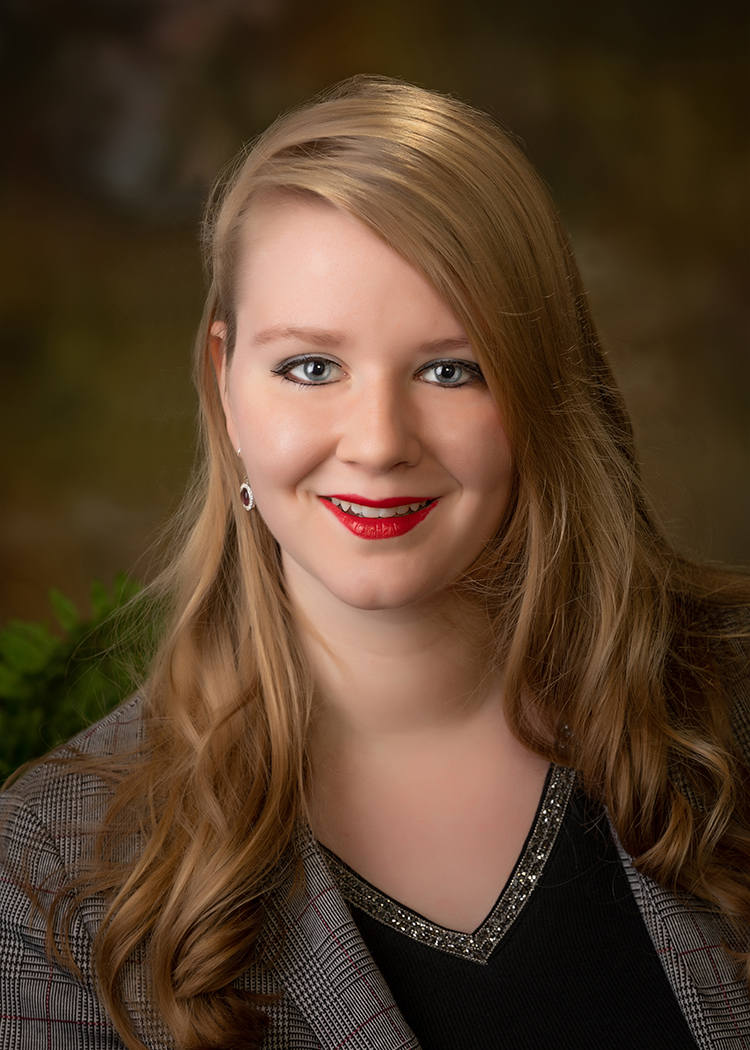 The intent of the Framers, in creating this country, was not to advocate for unanimity. Instead, they wanted a plurality of voices, a diversity of interests which allowed the nation to accommodate broader perspectives. Our government did not snuff out the liberty of the press or the freedom to petition the government. In fact, even before the creation of the First Amendment through the Bill of Rights, they embodied its spirit. When faced with a debate over whether to ratify the Constitution, Antifederalists under the nom de plume Brutus produced a series of controversial articles denouncing the action. The Federalist response was not censorship, but rather writings of their own — the Federalist Papers, promoting the values of the Constitution. Instead of eradicating debate, they embraced it, shaping it into a discussion.

“Liberty is to faction what air is to fire … . But it could not be less folly to abolish liberty … because it nourishes faction, than it would be to wish the annihilation of air … because it imparts to fire its destructive agency.” (Madison, Federalist No. 10.) Federalist No. 10 proclaims the fundamentally argumentative spirit encompassed in the Framers’ ideology. And this flexibility of opinion and freedom of thought has continued in our government ever since. We are a polarized country, often deeply divided on issues — but there need not be a negative connotation to that statement. The polarization is inherent in preserving our fundamental rights.

Jeremy’s initial discomfort towards the larger ramifications of the First Amendment is natural. After all, when everyone else in his school openly exercises their free speech, under a seemingly united standard, then his sense of alienation for dissenting terrifies him. The drive to conform — especially to people he cares about, his friends — is so prevalent in adolescence. Furthermore, he does not want to hurt or offend anyone in the process.

But discourse should always add, not subtract. Rather than prune away all of the unpopular or potentially offensive opinions, we must allow the conversation to be expanded, widened so as to include the plurality that the Framers desired. And ironically, that is exactly what Jeremy needs, in order to eventually form a decisive opinion and feel comfortable arguing it.

Jeremy can use the First Amendment to assert his opinion, but he can also use it to ask for the opinions of others. And in doing so, he develops a progressively more inclusive perspective of what the First Amendment is, as well as how he feels about the school safety debate. For example, his initial impulse reaction to the idea that the school can mandate what posters and flyers are put up is one of confusion. He, like many other students, had been operating under the assumption that free speech is completely unchecked. But, upon being told why — that schools have this control because high-schoolers are impressionable, and because the school implicitly “promotes” whatever is posted there—he develops a better understanding. In this case, a controversy over the First Amendment pushes him to critically analyze not only its own implications, but also those of the anti-violence rally.

Furthermore, in communicating with his friend — who has a definite position on the anti-violence rally — he realizes that the proponents and the opponents of any argument still share the same basic common elements. Rather than make discourse divisive, people can realize that they are more alike than not, and that understanding can guide decisions made in the future.

Finally, he is shown how “hate speech” functions under certain circumstances. The most famous case, naturally, is that of Brandenburg v. Ohio, where a Ku Klux Klan leader’s offensive speech was unanimously ruled to be protected under the First Amendment, even though it was clearly an expression of hatred against specific ethnic groups. The initial and logical reaction, of course, is that the ruling of Brandenburg v. Ohio is wrong! But — is it? Even though Brandenburg himself was responsible for other crimes which should be viewed independently, was his speech the true transgression? Jeremy, like us all, is forced to re-evaluate what free speech means, and finds that it is a lot more complicated than its most superficial definition of freedom of self-expression.

Humans are meant to communicate; it is fundamental to our interpretation of our world. Only deeply compelling reasons can justify the few circumstances in which it is restricted. And Jeremy has resources all around him to help him articulate where exactly that boundary is drawn.

I will end with the following consideration: It is under the First Amendment’s guarantee, enshrined in the Constitution, that I can share my opinion as I do now. I write these words with the certainty that they will be heard and that they will have their impact. I write them, confident that no one is able to deprive me of them, or of my unique perspective. I have the freedom to speak, with assurance and courage, and without fear.

The First Amendment gives a whole nation of people — both like me and extremely unlike me — this ability, this power to shape the world with their independent voices. And that is the most important thing to protect.