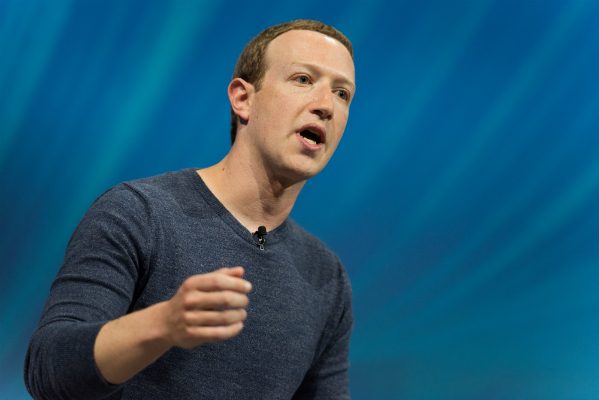 Lawmakers often tell me we have too much power over speech, and frankly I agree. I’ve come to believe that we shouldn’t make so many important decisions about speech on our own. — Mark Zuckerberg (March 30, 2019)

When he launched Facebook, Mark Zuckerberg wanted to run his social networking platform free of government intervention other than to protect his business from liability as provided for under Section 230 of the Communications Decency Act. But when controversies swirled around Facebook and how it used its customers’ personal data and its role in Russian interference in the last presidential election, its CEO switched gears. Looking for an exit door, the once libertarian businessman recently turned to the government to do his censorial bidding. In a Washington Post op-ed Zuckerberg wrote: “I believe we need a more active role for governments and regulators. From what I’ve learned, I believe we need new regulation in four areas: harmful content, election integrity, privacy and data portability.” 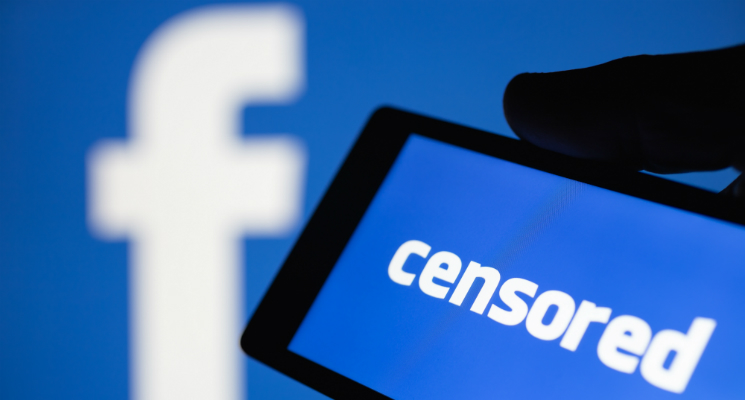 Whatever one makes of this shift in views — whether it amounts to “outsourcing censorship to the government” — one thing seems clear: It is yet another sign of the ever-changing character and culture of free speech in America. Up to now, attacks on the existing free speech culture and the laws protecting controversial forms of expression have come from the New Left, from liberals appalled by the “weaponizing of the First Amendment.” But now — TAKE NOTE — there is a new adversary: a billionaire Silicon Valley social media businessman. (The folks over at Cato have suspected Mr. Zuckerberg of being on the wrong side of the free speech divide.) This alliance of the New Left and the New Tech may portend a culture shift, one that could, in time, find its way to the once sacred domain of New York Times Co. v. Sullivan (see, e.g., here, here, and here).

It is an odd alliance (if I can call it that): The New Liberal Left thinks the First Amendment gives too much power to the powerful, whereas the New Tech wishes to turn over some of its power to the government. In the case of the former, the motivation is to seize power from the powerful; whereas, in the case of the latter, the motivation of the powerful is to yield power. Either way, the signposts are the same: Change Ahead. 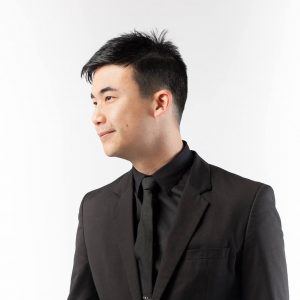 Tam is founder of and bassist for The Slants, an Asian-American dance rock band whose band name led to a nearly eight-year-long trademark case. In 2017, the U.S. Supreme Court ruled in Tam’s favor in Matal v. Tam.

Tam’s lecture, “A Name Worth Fighting For: How Being Asian Got Me in Trouble,” is at 8:15 p.m. Tuesday, April 9, in the Memorial Union Great Hall. A live musical performance follows his lecture.

Tam talks frankly about racism, his experiences as a musician and how his band unintentionally revived a longstanding battle over trademarks and racial slurs. His book, “Slanted: How Being Asian Got Me Into Trouble,” will publish this spring.

Events continue on Tuesday, April 23 with “Shut Up and Dance”:

“Shut Up and Dance” is a new program of the Free Speech Center at Middle Tennessee State University and 1 for All, a national, nonpartisan program designed to build understanding and support for the First Amendment’s five freedoms.

It tells the story of America’s social struggles and progress through pop, rock, gospel, soul, country and hip-hop and illuminates for audiences the pivotal moments when artists were told to be quiet and instead spoke up.

Article: Beyer: “Can tabloids hide behind the First Amendment?”

Think About It: Podcasts on Free Speech 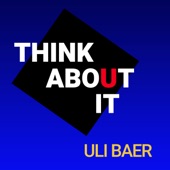 → Plus many more podcasts: Go here.