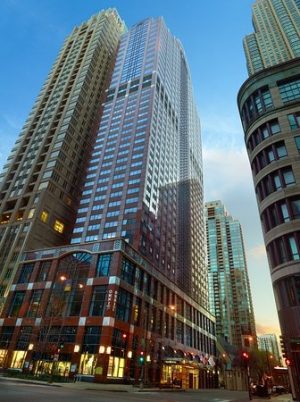 The 2018 conference brought together roughly sixty faculty members from a range of disciplines and institutions, with a variety of viewpoints, to present research and discuss issues related to academic freedom and freedom of expression on campus. The conference also included programming focusing on faculty activism and offering practical guidance for faculty looking to become more active on their campuses.

Geoffrey Stone, the Edward H. Levi Distinguished Service Professor of Law at the University of Chicago, delivered the keynote address at the conference.

If you have any questions or would like more information about the conference, please email us at facultyconference@thefire.org. 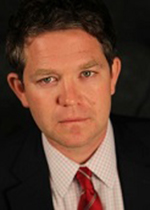 Jeremy D. Bailey is a Professor at the University of Houston where he holds a dual appointment in Political Science and the Honors College. His research interests include executive power, constitutionalism, and American political thought and development.  His current book project is The Idea of Presidential Representation: An Intellectual and Political History.  His major publications include James Madison and Constitutional Imperfection, The Contested Removal Power, 1789-2010 (co-authored with David Alvis and Flagg Taylor), which was named a 2014 “Outstanding Academic Title” by Choice, “The New Unitary Executive and Democratic Theory,” (American Political Science Review 2008) and Thomas Jefferson and Executive Power.

Bailey attended Rhodes College and received his PhD from Boston College, where his dissertation was the 2004 co-winner of the American Political Science Association E. E. Schattschneider Prize for best dissertation in American politics. He joined the University of Houston in 2007, and, in 2014, he was awarded the University’s Provost Core Teaching Excellence Award.  He is the director of the Phronesis minor in the Honors College and the co-director of the Tocqueville Forum in American Ideas and Institutions. 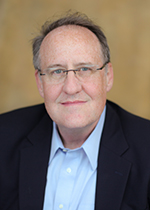 J. Michael Bailey is a professor of psychology at Northwestern University. J. Michael Bailey grew up an ideological outcast near conservative Dallas, Texas. He left home to pursue higher education, obtaining a BA in mathematics from Washington University, St. Louis, but he returned to Texas for his PhD in clinical psychology, which was awarded in 1989. 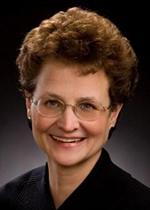 Linda Frey is a graduate of the Ohio State University and currently a professor of history at the University of Montana. She specializes in the development of international law and 18th century Central Europe and France.  Along with Marsha Frey, she has written, edited and annotated numerous books and articles including The History of Diplomatic Immunity, The Treaties of the War of the Spanish Succession and “Proven Patriots”: the French Diplomatic Corps, 1789-1799. She and Marsha have recently completed The Culture of French Revolutionary Diplomacy. 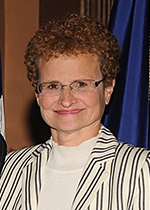 Marsha Frey is a graduate of the Ohio State University and currently a professor of history at the Kansas State University. She specializes in eighteenth- century international relations and international law. Along with Linda Frey she has written, edited and annotated numerous books and articles including The History of Diplomatic Immunity, The Treaties of the War of the Spanish Succession and “Proven Patriots”: the French Diplomatic Corps, 1789-1799. She and Linda have recently completed The Culture of French Revolutionary Diplomacy. 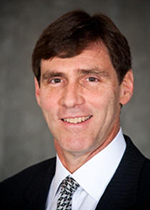 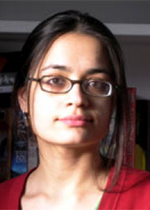 Amna Khalid is an Associate Professor in the department of History at Carleton College. She specializes in modern South Asian history and the history of medicine. Her research focuses on colonial public health in nineteenth century British India and the role of Indian subordinates in colonial governance.

Having grown up under a series of military regimes in Pakistan, Amna is especially interested in issues pertaining to academic freedom, campus climate, and free expression more broadly. 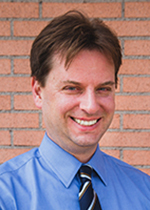 Michael Lanford is a postdoctoral research associate in the Pullias Center for Higher Education at the University of Southern California Rossier School of Education. He employs qualitative research methods and a multidisciplinary theoretical perspective to study institutional innovation, globalization, educational equity, and the impact of educational policy on student development. 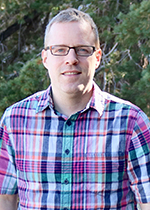 Jason Marsh is an Associate Professor in the department of Philosophy at St. Olaf College. He has diverse interests in applied ethics, especially biomedical ethics, and the philosophy of religion. For instance, he has published on the morality of procreation, the problem of evil, the cognitive science of religion, conscientious refusal in healthcare, and disability and wellbeing. More recently, he has been exploring Socrates’ injunction to follow the argument where it leads and what it means to successfully follow this ideal in an academic context. This last topic connects up to his growing interest in academic freedom. His research has appeared in journals such as Bioethics, Philosophy and Phenomenological Research, and The Monist. 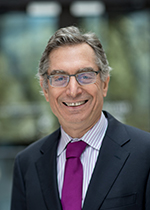 David Rabban served as counsel to the American Association of University Professors for several years before joining the University of Texas Law School faculty in 1983.  He served as General Counsel of the AAUP from 1998 to 2006 and Chair of its Committee on Academic Freedom and Tenure from 2006 to 2012. His teaching and research focus on free speech, higher education and the law, and American legal history.  He is best known for his path-breaking work on free speech in American history. He is the author of Free Speech in Its Forgotten Years, 1870-1920, which received the Forkosch Prize from the Journal of the History of Ideas for “the best book in intellectual history published in 1997.”  His many articles have appeared in Yale Law Journal, Stanford Law Review, University of Chicago Law Review and elsewhere.  He was a fellow of the John Simon Guggenheim Foundation in 2016 and of the Program in Law and Public Affairs at Princeton University in 2016-17.  His most recent book is Law’s History: American Legal Thought and the Transatlantic Turn to History. 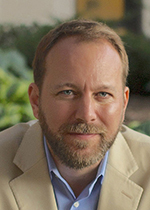 Jeffrey Aaron Snyder is an Associate Professor in the department of Educational Studies at Carleton College. His work explores the connections between the history of education and broader trends in U.S. cultural and intellectual history, examining questions about race, national identity and the purpose of public education in a diverse, democratic society. He is the author of the book Making Black History: The Color Line, Culture and Race in the Age of Jim Crow. He writes frequently on educational policy, campus politics and academic freedom in newspapers and magazines such as Boston Review, the Chronicle of Higher Education and the New Republic. 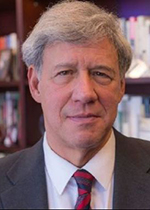 Stone is the author of many books on constitutional law, including Sex and the Constitution: Sex, Religion and Law from America’s Origins to the Twenty-First Century; Speaking Out: Reflections of Law, Liberty and Justice; Top Secret: When Our Government Keeps Us in the Dark, War and Liberty: An American Dilemma, Perilous Times: Free Speech in Wartime, and Eternally Vigilant: Free Speech in the Modern Era. He is also an editor of two leading casebooks, Constitutional Law and The First Amendment. Stone is an editor of the Supreme Court Review and chief editor of a twenty-volume series, Inalienable Rights, which is being published by the Oxford University Press.