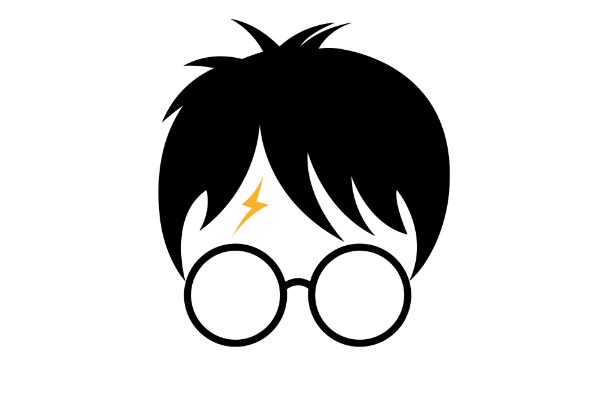 Academic freedom is a nebulous, evasive term that, while vague in nature, describes a bedrock principle of liberal education: that teachers, students, and institutions must be free to vigorously pursue knowledge without undue hindrance from authority.

Traditionally, the greatest threat to academic freedom in the United States has been the government. In 1957, the Supreme Court heard the case of Paul Sweezy, a Marxian economist and lecturer. He had been convicted three years earlier of contempt of court when he refused to answer the state attorney general’s questions about the content of his lectures at the University of New Hampshire. The court ruled in favor of Sweezy, and in a concurring opinion, Justice Felix Frankfurter wrote about “the dependence of a free society on free universities.”

Recently though, the source of restrictions on academic freedom has shifted inward. Derek Bok, former president of Harvard University, said, “What universities can and must resist are deliberate, overt attempts to impose orthodoxy and suppress dissent. … In recent years, the threat of orthodoxy has come primarily from within rather than from outside the university.”

This shift is especially troubling because sustaining freedom in the academy relies on the insistence of those within it to study and learn freely. One of the most potent, if fictional, examples of this phenomenon comes from a different world: that of “Harry Potter and the Order of the Phoenix.” In the book, the Ministry of Magic sends its puppet, Dolores Umbridge, to serve as professor of Defense Against the Dark Arts, and later as headmistress of Hogwarts School of Witchcraft and Wizardry. She swiftly cracks down on dissent of all types and restricts curricula to suit the ministry’s views of safe content. Defense Against the Dark Arts is rendered a strictly academic (and useless) exercise, extracurricular gatherings of students are banned, a divination professor is unceremoniously dismissed from her position, and freedoms of all kinds are revoked.

Those who have read the book will remember that Harry and his friends, to adequately prepare themselves for the coming fight against Lord Voldemort, form a group called Dumbledore’s Army to teach themselves the skills that the school no longer will. A number of other students side with the school’s new administration and help thwart Harry and others’ rebellion against the crackdown. Ultimately, it takes years to defeat Voldemort and his supporters and to regain control of the school from the forces that would destroy it, but doing so is possible only because some students and faculty refused to accept restrictions on their academic freedom. (Of course, it is never articulated this way in the book itself.)

There are other parallels; in the book, the broader magical community (that is, the public)  was concerned about the changes, but only those who were part of the school could effectively resist the erosion of its purpose from outside and in. Had the students and faculty not sacrificed their jobs, education, and in some cases their lives for the freedom to teach and learn, nothing would have stood in the ministry’s way of destroying the purpose and mission of the school. We are fortunate in the US that lives are generally not at stake, of course, though that’s not always true in similar cases abroad.

Promises of free inquiry and learning are nothing more than an edifice concealing decay if students and teachers lose sight of the real purpose of learning. It takes more than a vague institutional commitment to openness to sustain the rigor that we expect from higher education, especially when academic freedom is threatened by orthodoxy from within the university, as Harvard’s Bok warned. This is why students must make an effort outside the classroom to promote discussion, debate, and dissent.

When learning is an active exercise of the mind and not passive absorption, institutions thrive.

At the University of North Carolina at Chapel Hill, I am a member of the Dialectic and Philanthropic Societies, known locally as Diphi, which since 1795 has met weekly to debate matters of policy, art, and history. Members choose to spend their Monday nights and sometimes part of Tuesday mornings engaging with new ideas, discussing the future of the university and the country, and building friendships that persist across stark ideological differences.

Arguments are the rule rather than the exception among members of Diphi, whether during meetings or otherwise. Disagreements over fundamental truths are seen not as attacks, but as opportunities to learn and grow. Groups like Diphi exist at schools all over the country and embody the spirit of learning that defies orthodoxy and stagnation. The same thing happens when a professor insists on debate in class, and refuses to take tacit agreement as an answer. When learning is an active exercise of the mind and not passive absorption, institutions thrive.

Without students and teachers dedicated to learning, nothing but whim stands between academic freedom and imposed orthodoxy. Centuries of tradition alone did not save Hogwarts, and it will not save us. Only love of learning can do that.

Erik Thorsheim is a FIRE intern and a rising senior at the University of North Carolina at Chapel Hill.