Each month at the Eternally Radical Idea blog I will recommend a favorite book, album, and assorted nerd treat. With the vast powers vested in me as president & CEO of FIRE and in honor of the my great childhood mailman Claudius Larry Prestigious, I hereby dub: 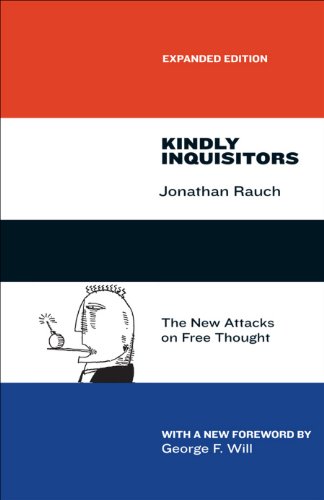 And who are the inaugural winners?

The first ever Prestigious Ashurbanipal Award goes to “Kindly Inquisitors” by Jonathan Rauch. Published in 1993, it is one of the most important books on the philosophy of freedom of speech written in decades. I will be referring back to the book constantly on this blog, so it’s not a bad idea to read it. Bonus: The audiobook version is read by Penn Jillette! 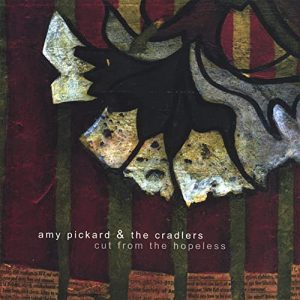 The first ever Prestigious Fats Waller Award goes to the Amy Pickard & the Cradlers album “Cut From the Hopeless,” released in 2007. A beautiful, poetic, sometimes melancholy, sometimes hopeful country/bluegrass-style album. While I knew Amy when I lived in Philadelphia, I am NOT grading this album on a curve. It has become one of my all-time favorites, which is made all the more remarkable for the fact I generally don’t really enjoy country music. 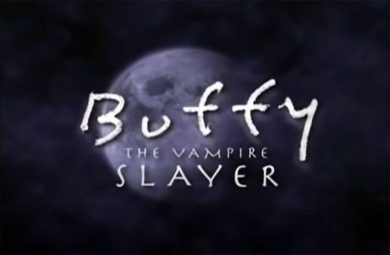 The first ever Prestigious Jack Kirby Award goes to “Buffy the Vampire Slayer,” the whole damn series. If you, like me, grew up writing fiction, but were told you had to pick a genre or that you can’t make fiction that is an action/soap opera/comedy with vampires, robots, demons, and killer fight scenes — the seven seasons of Joss Whedon’s masterpiece are a long lesson in proving those conformists wrong. Sure, I could point you to the best episodes (“Once More With Feeling,” “The Body,” etc.), but they just won’t land the same way unless you’ve seen every episode.

Thanks for reading. Future awards will try to replicate what I’ve done here, highlighting both essential pieces of cultural literacy (like Prestigious Jack Kirby Award-winning “Buffy the Vampire Slayer”) with deep cuts that deserve to be elevated to the same level (like the Prestigious Fats Waller Award-winning album “Cut From the Hopeless”). Over time, we can build toward our own Ashurbanipal-like library together.