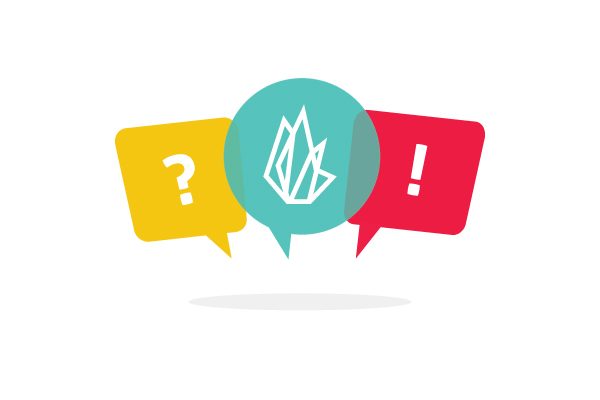 Microaggressions are subtle slights against another based on a person’s status in a minority or marginalized group. Read more

Too often, colleges and universities maintain policies that limit student and faculty demonstrations and other expressive activities to small and/or out-of-the-way areas on campus — so-called “free speech zones.” The idea of a “free speech zone” might sound appealing in theory. But in practice, these zones function more like free speech quarantines, banishing student and... Read more Read more

The right to due process is grounded in the Fifth Amendment to the U.S. Constitution. Read more

Sexual harassment is considered to be a form of sex discrimination that is prohibited by Title IX of the Education Amendments of 1972. Read more

Contrary to a common misconception, most expression one might identify as hate speech is protected by the First Amendment and cannot lawfully be censored. Read more

Recently, government efforts to fight sexual harassment on campus using Title IX have sometimes overstepped the bounds of the law and the Constitution. Read more