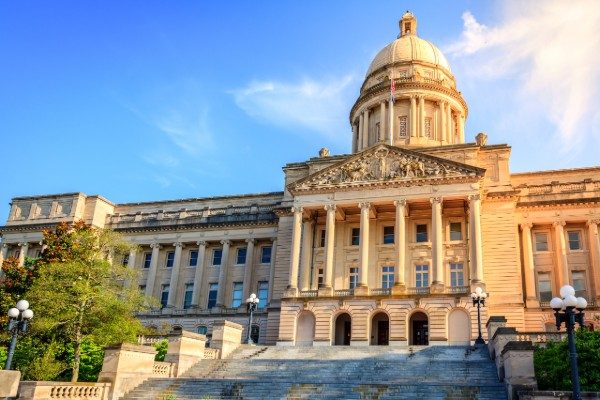 For the second year in a row, campus free speech legislation is at risk of stalling in the Kentucky House of Representatives.

Despite clearing the Kentucky Senate last year and earning the support of the House Education Committee, HB 254, legislation to prohibit institutions of higher education from quarantining student speech to misleadingly labeled “free speech zones,” and to require harassment policies to conform to the standard set forth by the U.S. Supreme Court in Davis v. Monroe County Board of Education, has yet to get a vote on the House floor.

Because the session is beginning to wind down, the Senate will not have time to pass the bill if the House does not approve it and send to them soon. Tomorrow may be too late.

The decision to bring the bill to a vote rests squarely in the hands of House leadership who are under tremendous pressure to amend or cut the provision requiring schools to use the definition of student-on-student harassment provided in Davis.

The Davis standard is not only the right legal standard, it also works: Over the years, courts have successfully used the Davis standard to hold institutions accountable for their deliberate indifference to student-on-student harassment. Courts have also effectively protected the First Amendment rights of students by applying the standard.

Courts have consistently struck down university anti-harassment policies as vague or overbroad when those policies failed to include the elements set forth in Davis.

Kentucky’s House leadership should not yield to the pressure to water down the definition of student-on-student harassment. Instead, they should bring the bill up for a vote today.