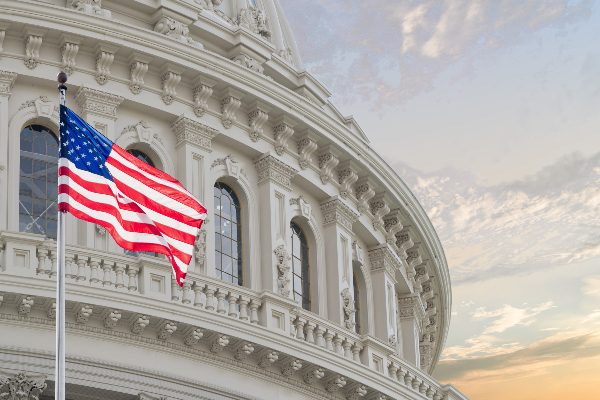 The day after Miguel Cardona was confirmed to be the new Secretary of Education, more than 100 Democratic members of the House of Representatives sent him a letter urging the Department of Education “to work with the Department of Justice to seek a voluntary stay of the [Title IX] rule and remand for reconsideration in the litigation challenging the rule.”

The regulations issued by the Department of Education took effect in August of 2020, nearly two years after the rule was proposed. Contrary to the assertion in the letter that the regulations take a “‘boys will be boys’ approach to sexual assault on college campuses,” the regulations take very seriously the rights of both accused students and complainants.

Under the regulations, institutions of higher education must, among other things:

The list of protections that are provided to complainants and accused students is extensive.

The regulations also include numerous provisions designed specifically to protect the interests of complainants. For example, the regulations grant institutions the authority to remove an accused student from campus on an emergency basis. They prohibit institutions from allowing complainants to be questioned about their past sexual history, unless the evidence would fall into one of the narrow exceptions common in most rape shield laws.

In addition to the important procedural protections, the regulations focus on helping restore a complaint’s access to their education. As FIRE previously explained:

[W]hether a complainant receives ongoing counseling, or classroom or housing accommodations, will be determined based on what the institution reasonably believes is in that student’s  best interests, and not on whether his or her complaint can be sufficiently proved to justify punishing the alleged assailant. This is a victory for complainants because under this framework, in a close case where there is not enough evidence to justify punishing an alleged assailant, the institution must still make efforts to ensure the complainant has equal access to education.

Despite all of these supportive measures the current Title IX regulations provide complainants, the letter from the Representatives claims — without any further explanation or support — that the rules “limit[] meaningful supportive measures for victims.”

Does this sound like a regulation that takes the view that “boys will be boys”? Hardly. As Harvard Law School professor Jeannie Suk Gersen wrote, analyzing critics’ initial claims that the regulations harmed survivors in The New Yorker:

They are not exactly as I would wish, but they clarify the rights of both victims and the accused in a way that is likely to lead to improvements in basic fairness. The suggestion that even the most controversial provisions of the regulations allow rape with impunity speaks to a disturbingly large gap between reality and rhetoric on the topic—one that is particularly important to address, so students do not get the false sense that they should not bother to report assaults.

The congressional letter also criticizes the Title IX regulations for “[n]arrowing the definition of sexual harassment.” This criticism is inaccurate and misplaced. First and foremost, the regulations use the same definition of student-on-student harassment set forth by the Supreme Court of the United States in Davis v. Monroe County Board of Education. This definition properly accounts for institutions’ dual obligations to address student-on-student harassment and uphold students’ free speech rights. To the extent that the Representatives disagree with the line set forth in Davis, their real issue is with the Supreme Court, not the Department of Education. The Department did what administrative agencies are bound to do: respect the Court’s requirements.

The representatives also suggest that Secretary Cardona replace the regulations with “guidance drawn from key portions of earlier guidance addressing Title IX protections against sexual harassment in schools.” Unlike the prior guidance, the current regulations actually went through formal notice and comment, as required under the Administrative Procedure Act. Rescinding them now and replacing them with interim guidance will only make things more uncertain for students on campus, as interim guidance may well also face legal challenges. 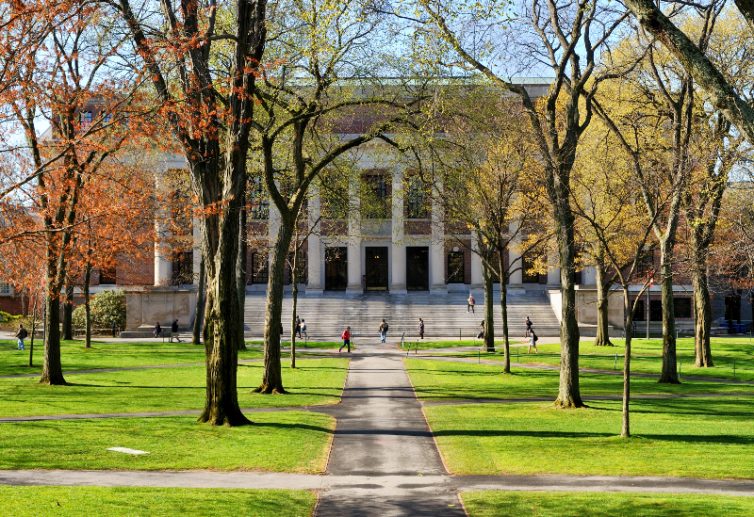 As has been made clear by the over 150 state and federal courts that have issued decisions favorable to accused students in lawsuits against institutions who had policies consistent with former guidance, the previous regime just wasn’t working. These opinions, authored by judges nominated by both Republican and Democratic presidents and confirmed by both Republican and Democratic Senate majorities, demonstrate that a return to the approach advocated in the congressional letter would undermine the fundamental fairness of campus Title IX proceedings.

The representatives also complain that the regulations “[c]ruelly subject[] students in higher education to relive their assault with live hearings and cross-examination by a perpetrator’s advisor of choice.” Setting aside the guilt-assuming language of “perpetrator,” the regulations’ provision on cross-examination is consistent with the holdings of the United States Courts of Appeal for the  First, Third, and Sixth Circuits, which have each held that accused students in Title IX proceedings must have meaningful opportunities to cross-examine adverse witnesses, including their accusers.

In the April 4, 2011 ‘Dear Colleague’ Letter, the Department of Education took issue with institutions allowing accused students to personally conduct the cross-examinations of their accusers. Addressing that concern, the Title IX regulations require that the cross-examination be conducted by the student’s advisor. This approach mirrored the discussion by the Sixth Circuit in Doe v. Baum, in which the appellate court explained:

Secretary Cardona should scrutinize the claims in the congressional letter, meet with critics and supporters alike, and defend the regulations’ sensible approach to addressing the rights of all students.