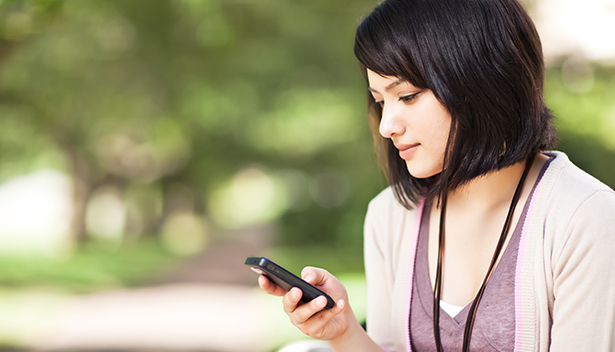 Earlier this week, I wrote a piece for The Guardian (UK) about how colleges are increasingly monitoring their students’ and faculty’s online expression in what is often a purely self-interested public relations scheme to control public image. I pointed out that college athletic departments are perhaps leading the charge in online monitoring creepiness by hiring outside contractors to track their student athletes’ social media posts for words and phrases such as “Benjamins,” “Sam Adams,” and “Gazongas.” As if on cue, following the release of my Guardian piece came the publication of this article yesterday about another monitoring program at a public college in Vermont:

For example the handbook states “student-athletes are prohibited from posting the following on their social media sites: Items that could reflect negatively on Castleton State College, and your specific team. This includes comments, pictures, videos or other posts about drug or alcohol abuse, profanity, or other inappropriate conduct. Also included are “posts and photos depicting or describing unlawful assault, abuse, hazing, and selling or possession of illegal drugs.” [Emphasis added.]

One must commend Castleton State for being so forthright about the purpose of their speech code. Most schools are not. But student athletes there should be deeply concerned about the breadth of the policy, which could be interpreted to encompass all sorts of important, protected expression, including informational posts about campus news events that involve crimes such as sexual assault and drug dealing. The policy is also vague in that it prohibits posts about “inappropriate conduct” without defining any parameters for what actually constitutes such conduct.

Students are not entitled to be student athletes, and can be required to keep their expression within certain bounds as a condition of competing for their schools. For example, they can lose their scholarships, be kicked off the team, or disciplined in their capacities as athletes for, say, mouthing off to coaches or refusing to participate in workouts. But, because they often forget, it’s important for universities and their athletic departments to remember that student athletes are just that—student athletes. They are students first, and administrators cannot proscribe a wide swath of speech that students regularly engage in as part of their academic pursuits on public college campuses, as Castleton’s policy does. Not only do such policies send the wrong message to student athletes about what is most important during their time in school, they very well may be unconstitutional.