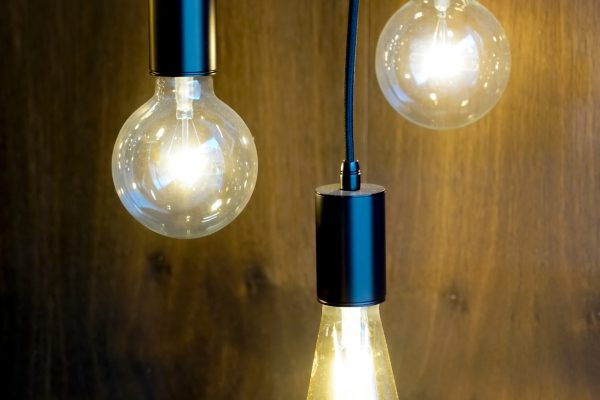 Use: Beyond use during digital or in-person orientations, the video can serve as a resource on university web pages explaining student speech rights.

Whatever you end up doing in college, you will likely face situations where you feel pressure to censor yourself or others. These may feel like high-stakes situations where you are asked to act quickly. Maybe you are the editor of a student newspaper and you are facing pressure to remove a columnist for expressing controversial viewpoints. Or perhaps you are part of an activist group that is trying to plan how to respond to an upcoming speaker.

In this module, we will go over three central arguments that free speech advocates use to defend open discourse and debate. The first is that the pursuit of knowledge requires engaging with multiple perspectives and using them to correct and refine our own judgment. The second is that censoring a person can have the unintended effect of giving them added attention. The third is that legitimacy of government rests on the consent of the governed, and consent can be legitimate only if viewpoints are heard and not suppressed.

Reason 1: The Pursuit of Knowledge Requires the Competition of Multiple Perspectives

Take the example of an editor. Most professional and student newspapers have opinion sections that are meant to give readers access to competing perspectives on contemporary events. What should you do if you are an editor of a student publication and receive multiple letters demanding that a columnist be fired for expressing unpopular views on a sensitive topic, such as defunding police or the Israeli-Palestinian conflict?

Before making any decision, consider a principle articulated by 19th-century English philosopher John Stuart Mill called the “marketplace of ideas.” Mill argued that the best test of truth was to allow people with different ideas to compete with one another. Truth may not immediately win out in the marketplace, but repeated encounters with a variety of viewpoints encourages people to think critically rather than accepting whatever idea is handed to them. Even flawed or incomplete opinions were valuable, Mill argued, because they could be used to gain a “clearer perception and livelier impression of truth.”

Though it can be hard to resist the demands of angry readers, there are ways to address some of their concerns without retracting the article or firing the writer. For example, you could invite critics to submit an op-ed contesting the writer’s viewpoint. If your paper doesn’t have one, you could introduce a “letters to the editor” section so that readers can regularly respond to columns with which they disagree.

Reason 2: Silencing Offensive Speech Can Unintentionally Give More Attention to the Speaker

Censoring speakers or their writings immediately draws attention to them and often provides a sense of martyrdom or persecution that elevates them as victims of suppression.

Some people are aware of this phenomenon, and use efforts to censor them in order to cast themselves as free speech “martyrs.” Perhaps no one has been better at this than the right-wing provocateur, Milo Yiannopolos. In 2015, Yiannapoulous was invited to speak at multiple college campuses. Many students, angered by language they found offensive about transgender people and sexual assault survivors, protested his visits. While protests are of course protected by the First Amendment, some of these protests turned into unlawful violence. During one of Yiannopoulos’ visits to the University of California, Berkeley, counter protesters smashed windows and set fire to a number of buildings. The chaos ensured that the media focus was not on Yiannopolous’ ideas, but the violent tactics of those who sought to shut him down. What ultimately pushed Yiannopoulos out of the public eye was not violent protests, but rather the media focusing on his own words — which became indefensible even to his most vehement fans.

However noxious and hateful you consider a speaker’s message may be, you should consider the possibility that censoring them or disrupting their speech might give the speaker more power. Think about it this way: if your teacher prohibits you from reading a book in class, wouldn’t that make you more likely to want to read it? The point
is not that there aren’t ideas out there that are hateful or vitriolic, but that most people want to discover that for themselves. When you censor a speaker, you risk giving their viewpoints more allure by making them the “forbidden fruit.”

In a democratic form of government, the people are responsible for choosing their leaders and discussing different paths for public policy. When those in power censor unpopular opinions or limit public discussion, they are interfering with a crucial part of the democratic process and their actions can weaken the public’s trust in government. As the late Supreme Court Justice Louis Brandeis wrote, the Founders believed “the greatest menace to freedom is an inert people; that public discussion is a political duty; and that this should be a fundamental principle of the American government.”

You should try to keep in mind that many of the rights we currently hold dear were once considered unpopular and dangerous. When people first started advocating for abolition of slavery, the end of segregation laws, and the right for women to vote, they were widely dismissed as divisive and harmful to society. The First Amendment was one of the few tools these activists had to protect their rights. When we use our power to suppress the speech we dislike based on subjective standards, we are opening the door for future leaders to suppress the speech we cherish.

As you begin your college career, you should take time to consider what sort of campus culture you would like to help foster, and whether open discourse and debate are important to you and your educational goals. If you find yourself in a situation where you feel the urge to silence yourself or others, think back to these three arguments. They may help convince others to look for a solution to the problem that involves more speech, rather than censorship.