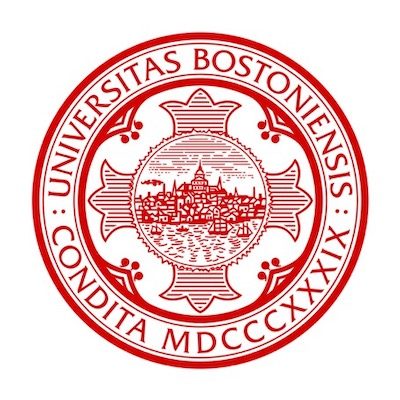 Boston University has been given the speech code rating Red. A red light university has at least one policy that both clearly and substantially restricts freedom of speech. Read more

D
5/20
At present, FIRE has not been publicly involved in any cases at this school.