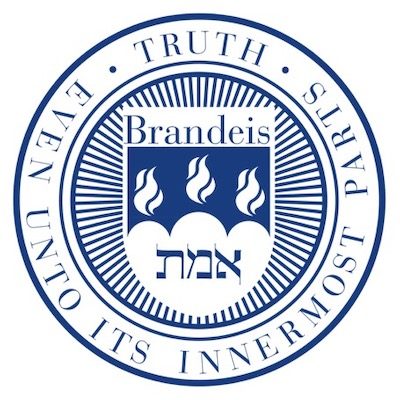 Brandeis University has been given the speech code rating Yellow. Yellow light colleges and universities are those institutions with at least one ambiguous policy that too easily encourages administrative abuse and arbitrary application. Read more

This school has adopted the chicago statement for free speech.