FIRE > Newsdesk > So To Speak > So to Speak podcast: David Goldberger, lead attorney in ‘the Skokie case’ 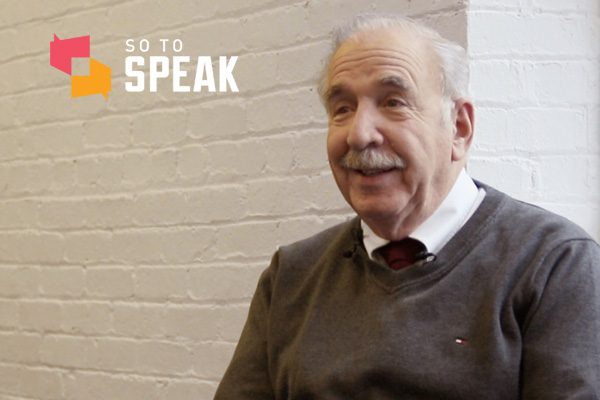 He is most widely known for his role as lead attorney in what’s simply become known as “the Skokie case.”

But David Goldberger’s storied legal career goes far beyond his representation of neo-Nazis who wanted to rally in a village where a large number of Holocaust survivors lived.

On today’s episode of So to Speak: The Free Speech Podcast, we are joined by Goldberger to discuss his half century of practice in First Amendment law —  including his four (successful) trips to the U.S. Supreme Court.