FIRE > Newsdesk > So To Speak > So to Speak podcast: Intellectual property 101 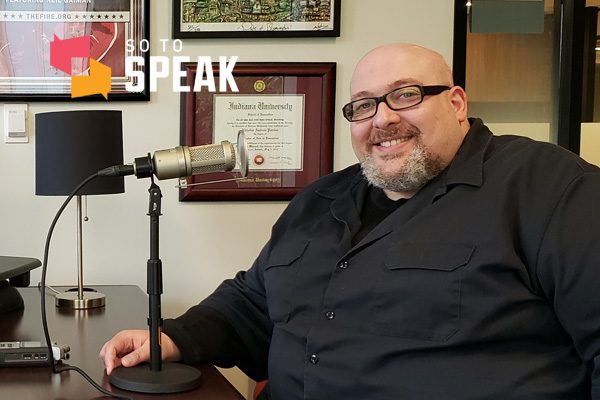 The Constitution grants Congress the power “[t]o promote the progress of science and useful arts, by securing for limited times to authors and inventors the exclusive right to their respective writings and discoveries.”

However, figuring out how Congress actually does this can be confusing.

What do they all mean?

Today’s episode of So to Speak: The Free Speech Podcast is all about simplifying intellectual property law for you — and explaining why free speech advocates should care about it. We are joined by FIRE Program Officer — and intellectual property whiz — Adam Goldstein, who helps us break it all down.

A video of this interview can be found on FIRE’s YouTube channel.