FIRE > Newsdesk > So To Speak > So to Speak podcast: ‘Journal of Controversial Ideas’ with Prof. Peter Singer 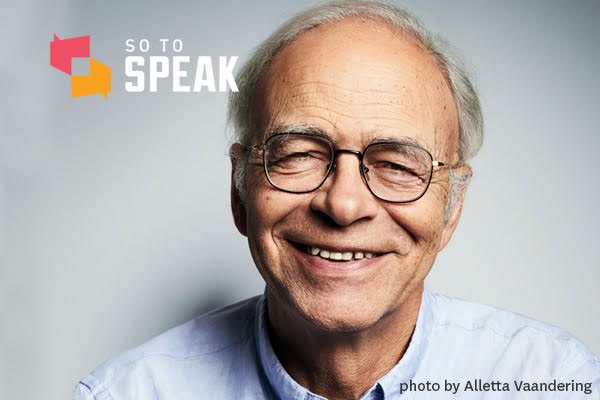 Princeton professor Peter Singer has been called “the world’s most influential living philosopher.” But he may be as controversial as he is influential.

It’s perhaps fitting, then, that he is a founding editor of a new academic publication called the Journal of Controversial Ideas. The journal claims to be the world’s “first open access, peer-reviewed interdisciplinary journal specifically created to promote free inquiry on controversial topics.”

On today’s episode of So to Speak: The Free Speech Podcast, we are joined by professor Singer to discuss the journal, academic freedom, and his own personal brushes with controversy.

A transcript of this episode can be found at this link.