FIRE > Newsdesk > So To Speak > So to Speak podcast: ‘The Grievance Studies Affair’ 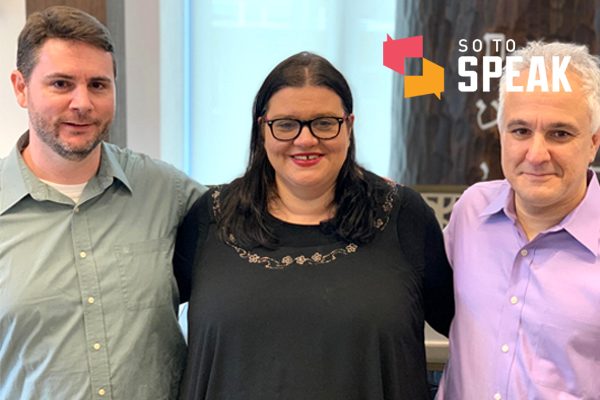 Last fall, three writers and scholars announced they had submitted 20 fake papers to academic journals to test whether — as they suspected — certain fields of study lacked scientific and academic rigor.

Of the 20 papers they submitted before revealing their hoax, seven were accepted, four published, seven were “still in play,” and six were retired. The result is what’s become known as the “Grievance Studies Affair.”

But what does their experiment prove, exactly?

Does it prove that what they call “Grievance Studies” are so consumed by orthodoxy and intolerant of dissent that academic rigor is compromised in order to reach conclusions that satisfy scholars’ biases?

Or, as one critic put it, was it “a hollow exercise in mean-spirited mockery” that didn’t really prove anything?

On today’s episode of So to Speak: The Free Speech Podcast, we put these questions directly to Jim Lindsay, Helen Pluckrose, and Peter Boghossian, who authored the controversial papers.