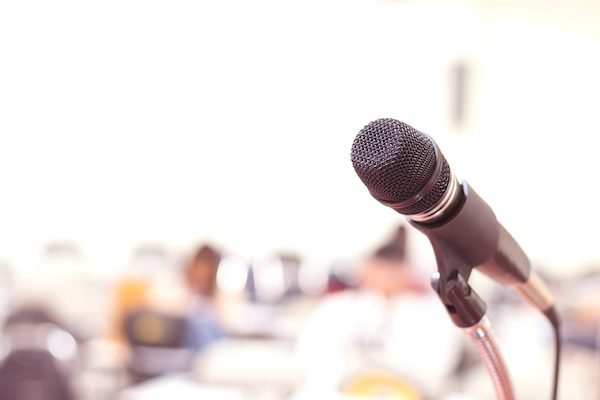 When new president Kyle Urban of the Southern New Hampshire University College Republicans asked the university how to invite conservative speakers to campus, the response was not what he expected.

Instead of providing a policy detailing the mechanics for the chapter to invite speakers, SNHU told Urban the university must substantively review and approve all proposed speakers to ensure they “are not so controversial that they would draw unwanted demonstrators” to campus. The university explained it “invite[s] discussion as long as it is friendly.”

When university officials determine which views are worth sharing, as SNHU administrators claim the authority to do here, students and faculty will invite fewer speakers to campus.

In responding to FIRE, SNHU paid lip service to its free expression commitments but continued to stand by its insistence on reviewing speakers before they’re invited, so as to prevent controversy. SNHU said it is “confident” its “policies for speakers and political events on campus are compliant with both state and federal laws and allow for the free flow of information and ideas.”

FIRE is far less confident, as we explained in a second letter to the university yesterday. SNHU may believe its policies are legal, but they obstruct the free flow of information by allowing only subjectively non-controversial viewpoints on campus. SNHU thus betrays its own free expression promises by demanding prior review of speakers. To be clear, “expression is not free when authorities must approve of the speakers and viewpoints expressed.” As we went on to say in our letter:

It is not the speaker’s responsibility to cabin protected yet controversial expression to prevent protests. Instead, it is up to the university to ensure a safe environment on campus when demonstrators object to speakers’ views.

Shutting down expression due to controversy or the possibility of it improperly endorses the “heckler’s veto” — a form of censorship that shuts down speech due to the actual or potential hostility of recipients and/or ideological opponents. Capitulating to a heckler’s veto only incentivizes objections to the speaker’s presence and/or disruption of the expression, as those opposed know the university will shut down speech deemed controversial. This is impermissible at an institution like SNHU which promises students expressive rights and, worse still, the practice undermines viewpoint diversity and the free flow of information.

When university officials determine which views are worth sharing, as SNHU administrators claim the authority to do here, students and faculty will invite fewer speakers to campus. In turn, fewer controversial and non-controversial speakers will come, and fewer viewpoints will be shared, all to the detriment of the campus community. We once again urge SNHU to reverse course.