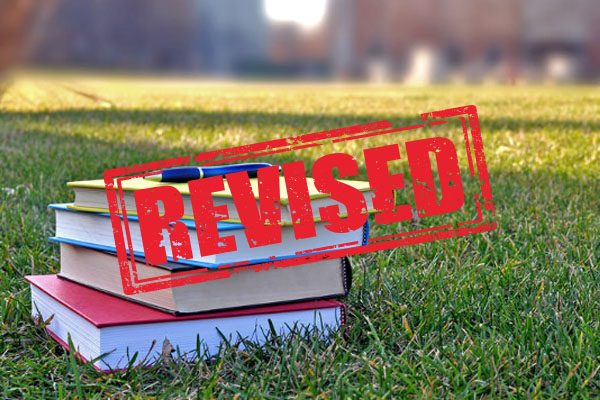 FIRE announces our Speech Code of the Month for February 2018: Kentucky State University.

Kentucky State’s updated Student Code of Conduct contains an expanded list of “offenses against persons” that — in addition to wholly reasonable bans on physical abuse, harassment, threats, and the like — includes a ban on “embarrassment.”

Yes, you read that correctly — at Kentucky State, you can face disciplinary action for embarrassing another person. This directly affects students’ ability to engage in unfettered, free-wheeling debate and argument on important political and social issues. In the heat of a political argument or contest, people often say things to embarrass or discredit those they disagree with.

Protected by the First Amendment? Totally!

As the Supreme Court held in Papish v. Board of Curators of the University of Missouri, 410 U.S. 667, 670 (1973), “the mere dissemination of ideas—no matter how offensive to good taste—on a state university campus may not be shut off in the name alone of ‘conventions of decency.’” As another federal judge put it, requiring communications to be civil (as Kentucky State’s policy does by prohibiting people from saying anything to embarrass one another) “could deprive speakers of the tools they most need to connect emotionally with their audience, to move their audience to share their passion.” Coll. Republicans at S.F. State Univ. v. Reed, 523 F. Supp. 2d 1005 (N.D. Cal. 2007).

Kentucky State’s Student Code of Conduct is a textbook example of a policy that is overbroad — it bans both unprotected conduct and protected speech together in one swoop. Most of the “offenses against persons,” like stalking, intimidation, and sexual assault, are things that the university can legitimately prohibit. But by tacking “embarrassment” on to the end of that list, the university has swept up a substantial amount of protected speech in its net.

As a public university, Kentucky State is legally obligated to uphold its students’ First Amendment rights. Moreover, the university claims to believe that “free inquiry and free-expression are indispensable to the attainment of the educational goals of Kentucky State University.” To meet both its legal and moral obligations to protect the right to free speech, Kentucky State should revise this unconstitutional policy immediately.

For these reasons, Kentucky State University is our February 2018 Speech Code of the Month. If you believe that your college’s or university’s policy should be a Speech Code of the Month, please email speechcodes@thefire.org with a link to the policy and a brief description of why you think attention should be drawn to this code. If you are a current college student or faculty member interested in free speech, consider joining the FIRE Student Network, a coalition of college students and faculty members dedicated to advancing individual liberties on their campuses.