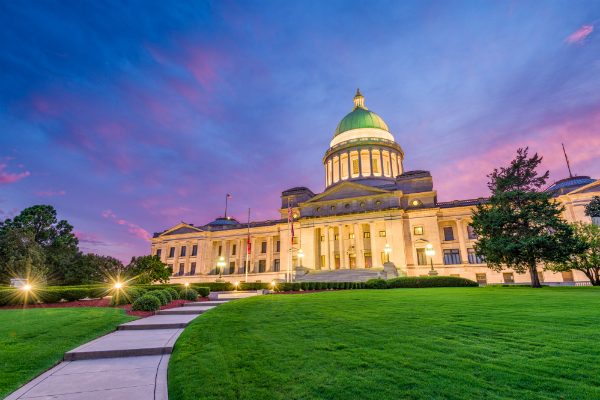 Last week, Arkansas Gov. Asa Hutchinson signed into law S.B. 156, a law that significantly improves free speech protections for students at institutions of higher education in the state. The bill passed the Arkansas legislature with broad bipartisan support, passing the House of Representatives 75-3 and the Senate 27-0.

Helpfully, the law prohibits colleges and universities from creating or maintaining misleadingly labeled “free speech zones.” These zones are oftentimes tiny and located in out-of-the-way areas of campus, where universities quarantine student leafleting, petitioning, and protesting. The new law declares that the “outdoor area of campus of a state-supported institution of higher education shall be deemed a public forum for members of the campus community.” Relatedly, S.B. 156 also confirms the appropriate standard for determining whether university-imposed speech restrictions in the open, outdoor areas of campus are permissible.

Arkansas also adopted a definition of harassment consistent with Davis v. Monroe County Board of Education. Harassment policies at public institutions that don’t meet this definition have repeatedly been struck down by courts across the country.

FIRE is thrilled to see these important protections codified in Arkansas. We stand ready to assist colleges and universities in the state adopt policies consistent with the new law.