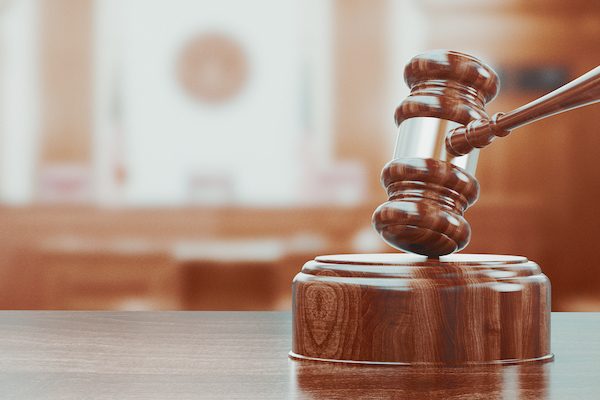 A group of students at the University of Alabama in Huntsville were in court last month, after bringing a lawsuit against the school, claiming the university maintains policies which violate Alabama’s 2019 campus free speech law — House Bill 498, now codified as Ala. Code § 16-68-3.

The plaintiffs, Young Americans for Liberty and one of its members, are represented by the Alliance Defending Freedom. They are suing the university for maintaining so-called “free speech zones” while barring spontaneous expression in the other generally accessible outdoor areas of campus, both of which are prohibited by HB 498. The law states:

Helpfully, HB 498 provides a cause of action allowing for any “person whose expressive rights are violated by a violation of this act” to bring suit to enjoin non-compliant university policies. FIRE is pleased that students are using the law’s cause of action to assert their rights.

This lawsuit demonstrates that laws like this don’t serve as just window dressing to the First Amendment. They materially enhance protections for free expression on campus by explicitly enshrining student rights in state law and providing people whose rights have been violated with practicable remedies. We urge more legislatures to protect campus speech rights by joining the growing list of states that have passed legislation toward this end.

Schools:  University of Alabama in Huntsville