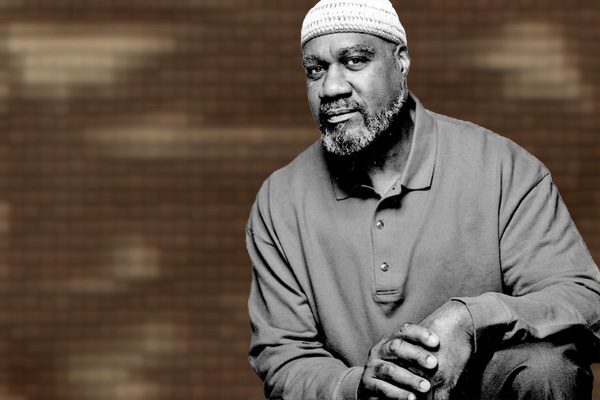 SUNY Brockport faces significant backlash over plans to host a discussion with Jalil Muntaqim, previously known as Anthony Bottom, a former Black Panther and Black Liberation Army member, who was convicted of killing two police officers in the 1970s.

Muntaqim is slated to speak at the university April 6 about his stint as a Black Panther and his time “serving nearly 50 years as a political prisoner” according to the event description. After facing criticism on Twitter, SUNY Brockport President Heidi Macpherson released a statement, reading, in part:

We do not support the violence exhibited in Mr. Muntaqim’s previous crimes, and his presence on campus does not imply endorsement of his views or past actions. However, we believe in freedom of speech. SUNY Brockport has routinely held speaking events involving controversial speakers from various background[s] and viewpoints, and will continue to do so. These conversations are uncomfortable. They are meant to be. They’re about gaining a new perspective.

The university has upheld its First Amendment obligations by refusing to cancel the event, and in doing so affirms the importance of free expression on campus.

This is the correct approach. Universities, especially public institutions like SUNY Brockport, may not disinvite a speaker based on backlash — even if that speaker was convicted of murdering police officers 51 years ago. However, there are some who would prohibit the university from allowing the event to proceed.

Members of the public, including elected officials, can speak out against controversial speakers like Muntaqim, but calling for cancellation of an invited speaker’s event advocates unlawful censorship which, if carried out, would violate the university’s First Amendment obligations.

Today, I wrote SUNY @Brockport requesting that the school RESCIND its invitation for convicted cop-killer Anthony Bottom to speak on campus.

Another New York senator, Minority Leader Rob Ortt, wrote to SUNY Brockport criticizing its invitation of Muntaqim, taking issue with the characterization of Muntaqim as a “political prisoner” and urging it to consider those who have family members in law enforcement. He asked that the university rescind Muntaqim’s invitation to speak on campus.

And ​​Josh Jensen, a New York assemblyman, said the university should disinvite Muntaqim, criticizing his appearance as “wholly inappropriate.”

Even amidst pressure from elected officials to disinvite Muntaqim, SUNY Brockport must stand firm in its decision to allow the speaking appearance to continue as planned. It is the university’s responsibility to place its First Amendment obligations above the calls of detractors, regardless of the level of controversy or the volume of calls for censorship.

Public institutions like SUNY Brockport may not disinvite a speaker based on backlash.

And although not the case in this situation, legislators must be careful not to suggest that they wield government authority against institutions that fail to accede to their demands of censorship. Legislators, administrators, and the public must instead take a “more speech” approach to this situation by expressing their own views about Muntaqim and SUNY Brockport. This option is the correct alternative, as it will lead to more individuals taking advantage of — instead of violating — the First Amendment.

As we continue to watch the situation unfold, we look forward to SUNY Brockport allowing the event to continue as planned.