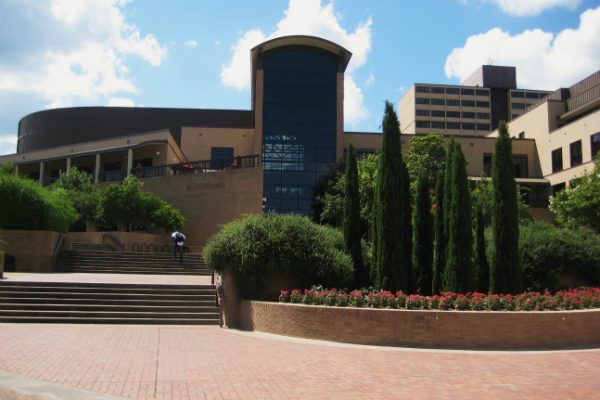 Some representatives of the student government at Texas State University have proposed a resolution that calls for the university to bar a chapter of a conservative student group, Turning Point USA, from campus. The resolution expresses a “hope to foster a learning environment” free of “discrimination, intimidation, or censorship.” If its calls were granted, it would risk advancing the very censorship it purports to decry.

The resolution charges TPUSA with a litany of grievances, including use of its position on campus to “harass, intimidate, and threaten student [sic] and faculty as they see fit,” “hate speech,” and the national organization’s maintenance of a “Professor Watchlist.” The resolution also refers to TPUSA’s reported efforts to influence campus elections. (Notably, in September 2018, Texas State’s own student body president resigned amid allegations her campaign accepted $2,800 and 25 iPads from TPUSA.)

The resolution would have student government to officially condemn TPUSA, and demands that TPUSA be “removed from and barred from returning to campus,” that it be barred from receiving university support, and that the student body president, university president, and Board of Regents take unspecified “further action.”

A student government is free to respond to expression it finds offensive by condemning it, whether by formal resolution or otherwise. So, too, is it free to call for others to take unconstitutional action, and the resolution does not suggest that its mere passage would trigger banishment of the TPUSA chapter. But student governments may not engage in viewpoint discrimination when a public university grants them the authority to recognize or fund student organizations. Speech is not categorically excluded from the First Amendment because it is viewed as hateful or racist. A recent student body president at Texas State earned himself an impeachment in part because he took a similar position, agitating for a loss of funding of the student newspaper over an article he viewed as “racist.”

Should it pass, Texas State University is barred by the First Amendment from effectuating these demands. While the Texas State student government is free to condemn TPUSA and demand that they be barred from campus, Texas State as an entity may not give into the demand to bar a group from campus, or deny it recognition or funding because of its beliefs or advocacy.

FIRE will continue monitoring the situation as it develops.