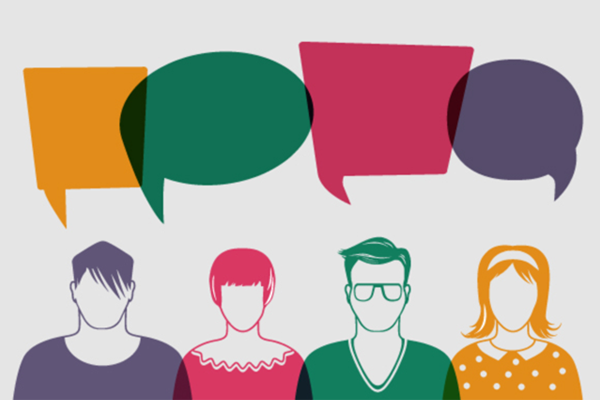 Last week, the Jewish News Syndicate reported that a Palestinian student who was recently elected the vice president of student government at Rutgers University-Newark had, in the past, posted a cartoon video to Instagram depicting an exaggeratedly large-nosed Jewish soldier chasing a Muslim woman away from the Al-Aqsa Mosque in Jerusalem. She also tweeted a picture of a young boy holding an automatic weapon and a post stating “Our stones and rocks are more powerful and stronger than their weapons! #freepalestine”.

In response, some called on Rutgers to discipline the student, and suggested that her posts “should have disqualified” her from running for office. Neither of these responses is acceptable.

It is understandable that some people would be offended by her posts, and that Jewish students might be unsettled by having a student leader who had expressed such hostility. But her expression is clearly protected by the First Amendment, and beyond that, it is — even if crudely expressed — political speech of the sort that lies at the core of the First Amendment’s protection. And Rutgers-Newark, as a public institution, is bound to protect its students’ First Amendment rights.

That does not mean, however, that there is no way to fight back against speech that you find hateful or offensive. Indeed, some students already understand this. Ilan Sinelnikov, founder and president of the group Students Supporting Israel, told JNS that students angered by anti-Israel student government representatives should run for student government themselves:

“In recent years, we see that student [governments] across the country are being controlled by anti-Israel voices. We can’t manage who is running for positions, what we can manage is to run for such positions ourselves.” [Sinelnikov] said that the remedy to the problem is “if pro-Israel leaders are running and winning student government races across the country.”

Sinelnikov is exactly right. One of the most powerful weapons against speech you disagree with is your own speech in response. Another powerful weapon is to highlight double standards when you see them. Some people argue, for example, that universities will tolerate hateful speech about Jews that they would not tolerate against other groups. If people see that, they should point it out — not by asking the university to censor the speech aimed at them, but by reminding people that a commitment to free speech means tolerating offensive speech of all types.

As author and FIRE friend Jonathan Rauch wrote in a powerful article for Reason on the 20th anniversary of his book, Kindly Inquisitors:

[Twenty] years on, I feel more confident than ever that the answer to bias and prejudice is pluralism, not purism. The answer, that is, is not to try to legislate bias and prejudice out of existence or to drive them underground, but to pit biases and prejudices against each other and make them fight in the open. That is how, in the crucible of rational criticism, superstition and moral error are burned away.