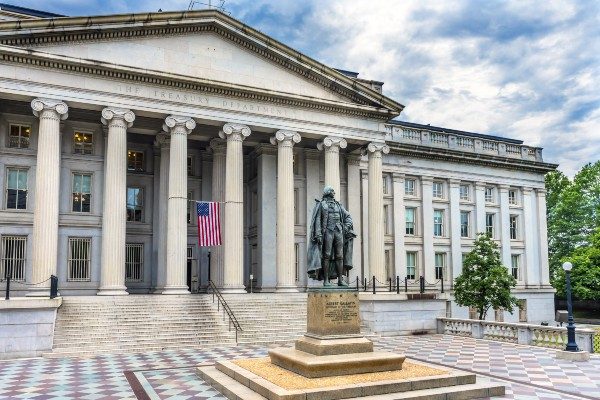 On July 10, President Donald Trump tweeted that he was directing the Treasury Department to scrutinize the tax-exempt status of universities for “Radical Left Indoctrination, not Education.” Colin Wilhelm, a reporter for Bloomberg Tax, recently tweeted that the Treasury Department is beginning the process of reviewing “the generally applicable regulations and guidance implicated by the President’s comment.”

The president’s tweet and subsequent reporting raise a number of concerns. First, it is unclear how the Treasury Department will determine whether an institution is engaged in “radical left” (or any other variety of) indoctrination as opposed to education. One possible way stems from IRS Publication 557, revised in January of this year, which distinguishes between education and advocacy. It reads:

Advocacy of a position. Advocacy of a particular position or viewpoint may be educational if there is a sufficiently full and fair exposition of pertinent facts to permit an individual or the public to form an independent opinion or conclusion. The mere presentation of unsupported opinion isn’t educational.

Insofar as the above factors could be the basis for the Treasury Department to launch investigations, the department should make explicit that a faculty member’s pedagogical approach or curricular choices in accord with constitutional rights and the principles of academic freedom will not be the basis for any investigation or revocation of an institution’s tax-exempt status. Even more significantly, Treasury should affirm that faculty research, publication, and extramural expression will remain fully protected.

Tax-exempt status is fundamental to the livelihood of most nonprofits and educational institutions.

Otherwise, universities may come under tremendous pressure to regulate faculty speech, posing a grave threat to academic freedom. Such an outcome would be at odds with the First Amendment as well as with the administration’s stated policy to promote free speech and open inquiry at institutions of higher education.

The past helps inform FIRE’s concern over this new directive. It wasn’t so long ago that the Treasury Department and the IRS were embroiled in a controversy subjecting conservative educational nonprofit organizations to “heightened scrutiny and inordinate delays” based on these organizations’ names or perceived conservative viewpoints. Conservatives and civil libertarians were rightfully concerned about the precedent created when the Treasury Department engaged in potentially partisan analysis.

Likewise, the president’s tweet singling out “Radical Left Indoctrination” invites accusations of a viewpoint-discriminatory basis for any investigation, as it explicitly targets only indoctrination that comes from the president’s political adversaries.

Tax-exempt status is fundamental to the livelihood of most nonprofits and educational institutions. The importance of keeping that status from being awarded or rescinded on a political basis is crucial. The Treasury Department should tread carefully.