FIRE > Newsdesk > Top Story > To grieve, or not to grieve? That is the wrong question. 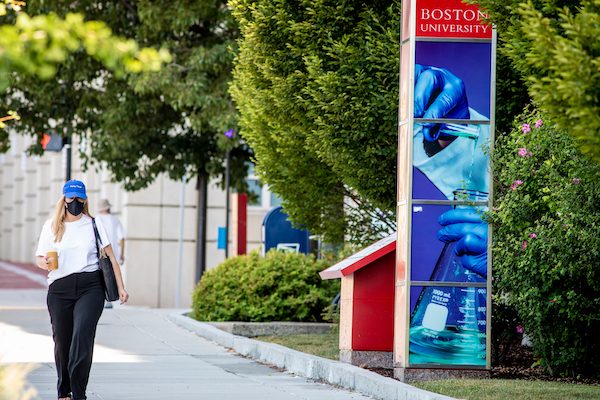 If you’re a higher education leader confronted with policies that violate your professors’ academic freedom rights, do you proactively work to reform those policies to bring them in line with your institutional promises? Or do you instead advise faculty to bring their own grievances against the policies and see where the chips fall?

FIRE has spent years urging universities to do the former, and we have built productive relationships with numerous university administrations in the process. We’re hoping that Boston University will join them as a drama implicating the rights of its theatre faculty plays out.

Like countless institutions around the country, BU has in recent years seen an increased push for new diversity and antiracism initiatives and requirements for students and faculty. BU has, in fact, made a much bigger splash in this area than most institutions with the establishment of its Center for Antiracist Research, led by scholar and author Ibram X. Kendi, in June 2020. 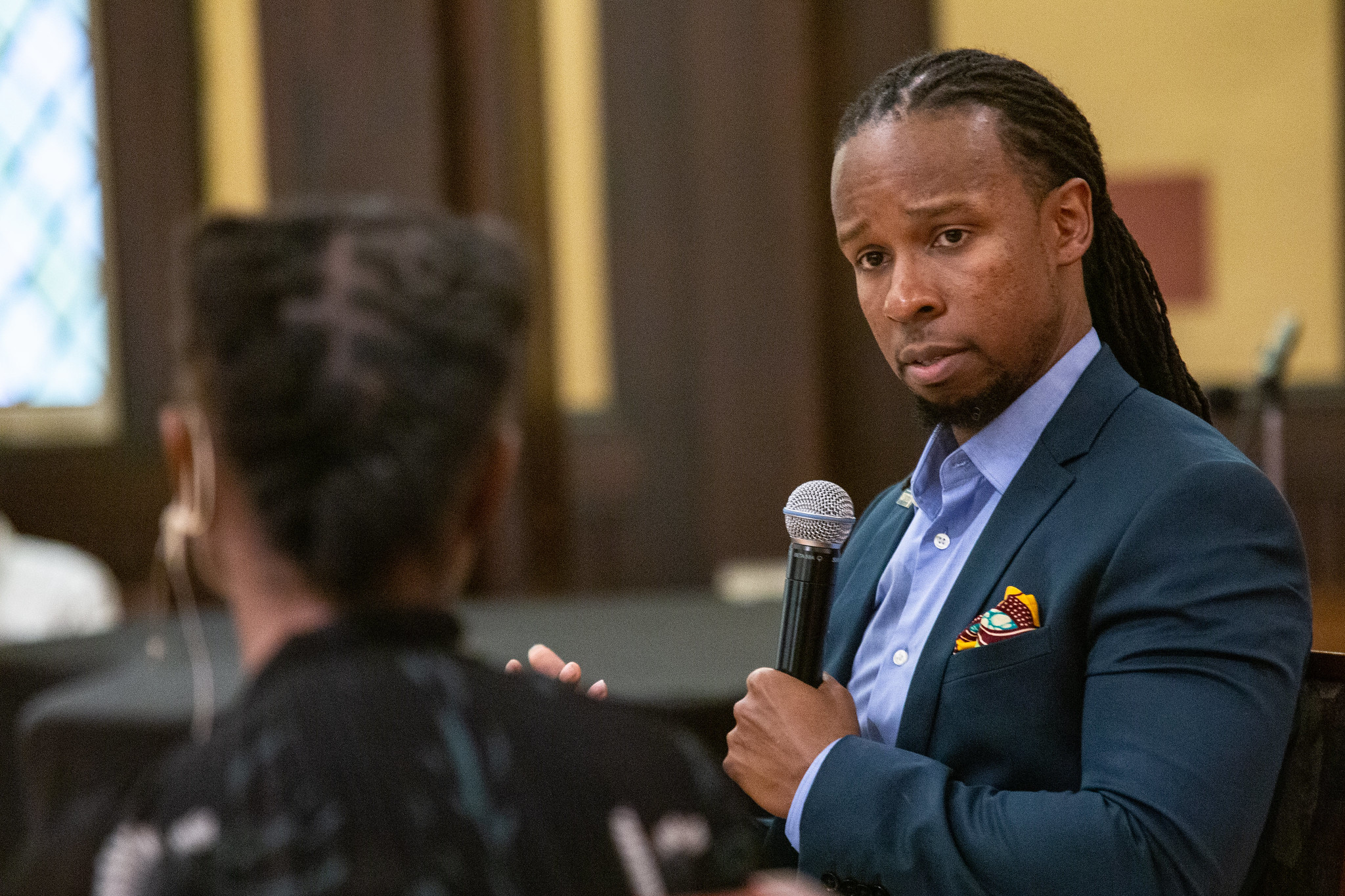 Author Ibram X. Kendi discusses his book 'How to be an Antiracist' at the Montclair Film Festival in 2019. (Tony Turner / Flickr.com)

As FIRE has seen at numerous institutions, this newfound attention to diversity and antiracism initiatives has filtered down to the constituent college and departmental levels. In particular, BU’s School of Theatre and the Boston Playwrights’ Theatre (the producing theatre of BU’s MFA program in playwriting, part of BU’s English department) approved extensive statements on antiracism, promising a variety of new initiatives, reforms, and requirements aimed at fostering racial equity.

These statements were brought to the attention of the BU Faculty Council’s Academic Freedom Committee, which raised several red flags with the administration, pointing to provisions of the policies it believed compelled speech in violation of BU’s promises of free speech and academic freedom. Rather than work with the programs’ leadership to remedy the policies, the BU administration advised faculty concerned the policies violated their academic freedom rights to use BU’s grievance process to seek a resolution. FIRE sent a letter to BU on Oct. 27, reiterating several of the Academic Freedom Committee’s concerns about compelled speech and faulting BU’s deference to its grievance procedures as insufficient in light of the policies’ deficiencies. Unfortunately, we have yet to receive a response.

The two statements highlighted in our letter share a number of similarities. First, both require a “land acknowledgement” statement be made in the pre-show announcement for every performance; BPT’s states that performances take place on “the traditional unceded territory of the Massachusett Tribal Nation.” The SOT statement separately requires that faculty “include a [Diversity, Equity, & Inclusion] statement in their Syllabus,” among other places where they are expected to demonstrate their commitments in this area.

Compulsory ideological statements on syllabi, as I’ve written elsewhere, violate professors’ academic freedom. The requirements placed on BU faculty go well beyond mere syllabus statements, however. The SOT statement commits all faculty to undergo a wholesale curricular reform to “transform it through an anti-racist lens.” Productions are required to “employ anti-racist and anti-colonial practices to ensure they and the ensemble are not perpetuating harm against any individual or community[.]”

The statement from BPT is even more explicit. It states that “[w]hen teaching material or scholarship that emerges from a White or Eurocentric lineage, we will contextualize this work through an actively antiracist lens.”

Rather than work with the programs’ leadership to remedy the policies, the BU administration advised faculty concerned the policies violated their academic freedom rights to use BU’s grievance process to seek a resolution.

These various commitments are all things that can alternatively be implemented in a manner fully consistent with academic freedom. Faculty may voluntarily pursue any or all of these objectives, and their programs can adopt aspirational goals that make their values clear. As we wrote in our letter, however, these programs cross the line by making these commitments compulsory for all faculty. What’s more, their compulsory nature makes more problematic the vagueness of key terms. How, specifically, are terms like “anti-racist” and “anti-colonial” defined in this context? Whose definition is to prevail? What if some professors don’t agree with the prevailing definition, or feel that orienting their teaching around such concepts isn’t the best way to teach certain source material?

BU is a private institution and not bound by the First Amendment, but it is legally and morally bound to uphold the robust promises of free speech and academic freedom it makes to students and faculty. BU’s academic freedom policy, for one, defines academic freedom in part as “the freedom to engage in research, scholarship, or other creative work in order to expand knowledge, to publish research findings, to teach and to learn in an atmosphere of unfettered free inquiry and exposition.” BU’s Statement on Free Speech and Expression, meanwhile, notes the institution’s “responsibility to allow and safeguard the airing of the full spectrum of opinions on its campuses and to create an environment where ideas can be freely expressed and challenged.” The statement also advances its free speech promises as a complement to its commitment to diversity, rather than a challenge to it:

The University believes that freedom of speech and expression are essential to, and compatible with, the principles articulated in Boston University’s Statement on Diversity. The University embraces the guiding principle that the remedy for speech that some may find hurtful, offensive, or even hateful is not suppression of speech, but more speech.

The new speech and curricular requirements imposed on faculty in this case are simply incompatible with BU’s promises. The contravention of BU’s academic freedom and free speech policies presented by these requirements highlights all the more the insufficiency of BU’s position that faculty should use the institution’s grievance procedure to redress concerns about their most basic institutional rights. Aside from the fact that the grievance procedure can take several months with no guarantee of resolution, it simply shouldn’t be incumbent on an individual faculty member to initiate such a process when broader reform benefitting all faculty — and consistent with current university policy — is what is needed.

FIRE sent a follow-up letter to BU today renewing our concerns. We still hope to work with the administration to bring these statements fully in line with its faculty members’ academic freedom rights, and will keep readers posted on the outcome.