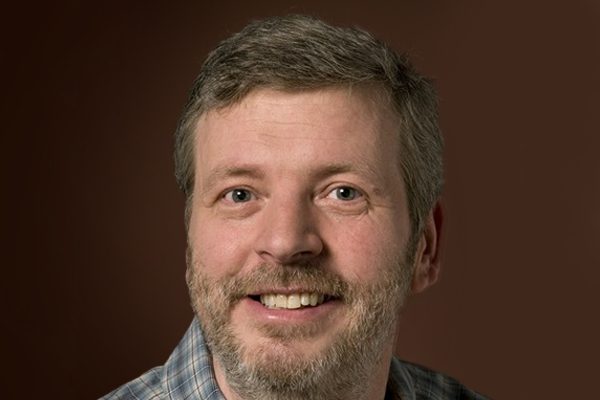 SEATTLE, Jan. 11, 2022 — If professors at the University of Washington want to include a statement of land acknowledgment on their syllabi, they must parrot the administration’s viewpoint or shut up.

It has become increasingly common in academia to promote statements that formally recognize indigenous ties to the land occupied by a university, but the UW Paul G. Allen School of Computer Science & Engineering encourages professors to include a land acknowledgement on their syllabi at the expense of their First Amendment rights.

Professor Stuart Reges learned this the hard way when a land acknowledgement on his syllabus was censored by administrators because it didn’t match a university-approved statement. Today, the Foundation for Individual Rights in Education called on UW to ensure that faculty, if they choose to address this topic in their syllabi, can use the university’s statement or craft their own.

“UW pays lip service to inclusivity, but censorship is incompatible with inclusivity,” said FIRE Program Officer Zach Greenberg, who wrote today’s letter to UW. “UW needs to re-evaluate its list of ‘best practices for inclusive courses’ in light of its tolerance for viewpoint discrimination.”

On the list, the Allen School includes an “Indigenous Land Acknowledgement” statement. The list notes that the provided statement is “an example,” suggesting that the university intends it to be a starting point that can be adapted, not a rigid take-it-or-leave-it statement. The fact that the statement could be adapted seemed clear – until a professor wrote one that administrators didn’t like.

On Dec. 8, Reges criticized land acknowledgment statements in an email to faculty and included a modified statement he put in his syllabus: “I acknowledge that by the labor theory of property the Coast Salish people can claim historical ownership of almost none of the land currently occupied by the University of Washington.” Reges’s statement was a nod to Locke’s philosophical theory that property rights are established by improving land.

“I decided to see whether it was acceptable to present an alternate viewpoint,” said Reges. “Obviously their version of diversity does not include conservative viewpoints.”

Almost a month later, on Jan. 4, Allen School Director and Professor Magdalena Balazinska ordered Reges to remove his modified statement from his syllabus immediately, labeling it as “inappropriate” and “offensive,” creating “a toxic environment in [Reges’] course.” Reges refused and criticized the department’s inconsistency in allowing other professors to include modified statements that are less critical of the pre-approved version.

In response, Balazinska countered that she “will ask any instructor who uses a land acknowledgment other than the UW land acknowledgment to remove or replace it,” meaning the only position professors’ syllabi can take on this issue is the one preapproved by the Allen School.

Balazinska also claimed that Reges’ land acknowledgment statement is “causing a disruption to instruction” (UW has not specified what that “disruption” is) and “is not related to the course content,” and informed Reges that she unilaterally removed the language from his syllabus. Balazinska then emailed Reges’s class apologizing because his syllabus allegedly “contained an offensive statement under the heading of ‘Indigenous Land Acknowledgment.’”

As a public institution bound by the First Amendment, UW must uphold its professors’ free speech and cannot discriminate against them based on viewpoint. UW is free to encourage its faculty to include land acknowledgment statements in their syllabi, and even to suggest examples, but it may not mandate that they either use only approved statements or remain silent on the issue.

“I believe that the remedy for speech we find offensive is more speech, not censorship,” said Reges. “We should be encouraging students to be antifragile rather than shielding them from ideas that they might find upsetting.”