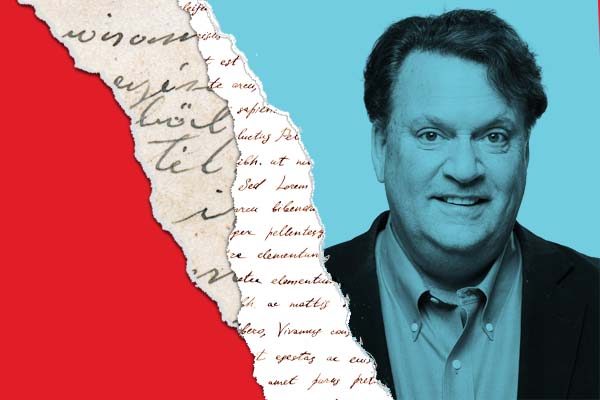 CONWAY, S.C., Nov. 29, 2021 — After removing a professor from the classroom to investigate his constitutionally protected speech, Coastal Carolina University confirmed on Nov. 18 that Dr. Steven Earnest can return to his teaching duties next semester. The public university suspended Earnest in September after he argued in an email that protesting students were overly sensitive.

The reinstatement is a marked departure from CCU’s original decision to terminate Earnest, according to his lawyer, Ruth Smith. The Foundation for Individual Rights in Education connected Earnest with Smith via its rapid-response Faculty Legal Defense Fund.

“Without the help and leadership of FIRE, I am certain that I would have been forced out of my career of over 25 years,” said Earnest. “FIRE’s strong support and guidance helped me to survive the mob attack with which I was faced and allowed me to move forward from a very difficult situation. University faculty are often placed in a defenseless position and FIRE’s support allows protection against cancel culture and the enemies of free speech.”

On Sept. 16, a visiting artist was working with two students of color after class when one student expressed that she felt isolated and would like to get to know other non-white students in the department. The instructor and students wrote names of other students of color on the classroom whiteboard while brainstorming ideas. Students who later entered the classroom and saw the names protested what they interpreted to be the singling-out of non-white students.

The Department of Theatre’s Diversity, Equity and Inclusion Committee investigated the situation and apologized to the offended students, writing in an email to the department that the “faculty and students involved as well as the Theatre Department as a whole are deeply sorry to anyone who was affected by this incident.” The visiting artist who helped create the list of names also apologized, calling her participation “thoughtless and careless.”

Earnest responded to the email, stating (as written): “Sorry but I dont think its a big deal. Im just sad people get their feelings hurt so easily. And they are going into Theatre?” He received several responses criticizing his remark, and responded again to clarify that he was “just defending our guest artist.”

Students accused Earnest of racial insensitivity and of being dismissive of students of color.  Several called for his termination and protested by boycotting classes. On Sept. 20, Claudia Bornholdt, dean of Coastal Carolina’s College of Humanities and Fine Arts, told Earnest not to come to his classes and to send her his syllabus, effectively suspending him from his teaching duties.

CCU has since claimed that Earnest agreed to the suspension — a claim that both Earnest and Smith contest.

On Sept. 29, FIRE called on Coastal Carolina to reinstate Earnest. FIRE received no immediate response to the letter, and Earnest’s attorney Smith told FIRE that the university launched a termination process against Earnest. A representative of the university wrote in an email to Smith earlier this month that CCU was then “focused on two potential courses of action, both leading to Dr. Earnest voluntarily moving on from CCU.”

After FIRE launched a public campaign to raise awareness of Earnest’s plight, the university’s administration backed down.

On Nov. 18, CCU finally verified that Earnest was on the schedule for spring semester, claiming that the suspension was not punitive and “based on University need” only.

“Faculty members need an effective ally when their rights — or their very livelihoods — are threatened,” said Ronnie London, director of FIRE’s Faculty Legal Defense Fund, which provides no-cost legal aid to faculty facing punishment for expression protected by the First Amendment. “We’re here to be that ally.”

UPDATE (November 30, 2021): FIRE updated this press release to include an email from CCU showing that the university was “focused on two potential courses of action, both leading to Dr. Earnest voluntarily moving on from CCU.” This addition was intended to highlight that giving a faculty member “choices” about different paths to being removed from campus is not “voluntary” at all.