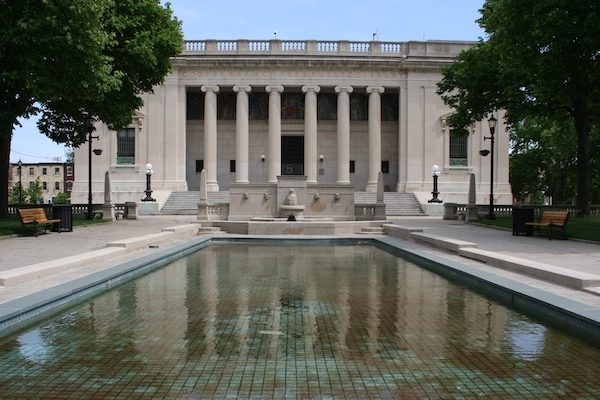 After facing public pressure from FIRE, the SBA met with the Rutgers administration and then sent an email to the Rutgers Law student body announcing that they rescinded the Nov. 20 amendment to the SBA constitution, which mandated that any group hoping to receive more than $250 in university funding must “plan at least one (1) event that addresses their chosen topics through the lens of Critical Race Theory, diversity and inclusion, or cultural competency.”

The Rutgers SBA was right to rescind a mandate that was anything but viewpoint-neutral.

In yesterday’s email, SBA presidents Elena Sassaman and Ashley Zimmerman cited FIRE’s recent letter to Rutgers, which called on the school to immediately rescind the condition and commit to distributing funds in a viewpoint-neutral manner. Sassaman and Zimmerman then wrote, “We think– and we hope, we can still create change, still fight for what is right, and pass this amendment, or something similar again.”

As a public university, Rutgers is bound by the First Amendment, which prohibits discrimination based on viewpoint. The SBA’s amendment was blatantly unconstitutional because it made funding conditional upon the promotion of an ideology and would discriminate against any student group that objects to the “lens” of critical race theory or wishes to remain neutral.

The Rutgers Law SBA was right to rescind a mandate that was anything but viewpoint-neutral. Now that it’s gone, students will no longer face a choice between receiving funding and staying true to their beliefs. 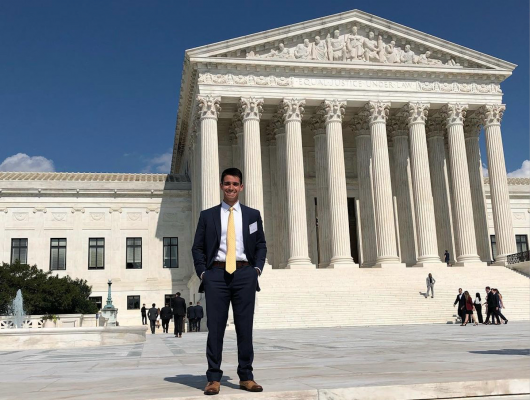 One such student is Nick DeBenedetto, the president of Rutgers Law-Camden’s Federalist Society chapter. “I am happy to see that the SBA has chosen to rescind the amendment,” he told FIRE. “This decision respects the First Amendment rights of all Rutgers Law students and restores the free and open status quo that student organizations used to enjoy.”

Ideological diversity is essential to a healthy campus culture. The Rutgers Law SBA’s about-face serves as a reminder that efforts to promote diversity and inclusion should include students who think differently, not give them ultimatums and pressure them into expressing support for beliefs they do not hold. College campuses are home to students and faculty holding a wide range of opinions on the significance of diversity and the merit of ideologies such as critical race theory. By rescinding an amendment that would pressure their peers to espouse topics through only one “lens,” the SBA has taken a step towards greater diversity and inclusion on their campus.