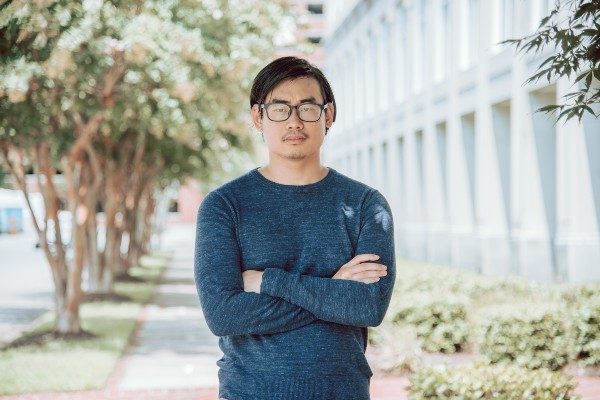 NORFOLK, Va., Mar. 22, 2022 — Today, seven months after filing a lawsuit against Eastern Virginia Medical School with help from the Foundation for Individual Rights in Education, medical student Edward Si has signed a settlement agreement with the university.

“Now that we’ve reached a settlement,” said Si, “I hope that future students, faculty, and university administrators will learn the importance of the First Amendment and freedom of expression in discussing and sharing bold, new ideas and being able to constructively critique society to be better.”

But when Si first applied, the EVMS Student Government Association told him they denied SNaHP’s application for recognition because they did not want to approve clubs “based on opinions.”

To defend his First Amendment rights, Si reached out to FIRE, which sent two letters last year calling on the university to end its viewpoint discrimination and recognize the club. When the school failed to take action, FIRE and Si filed a lawsuit against EVMS university officials. The next day, Si received notice that his club had been approved.

Public universities are bound by the First Amendment, and it is unconstitutional to deny a student organization recognition granted to others on account of its viewpoint. As part of the settlement, EVMS has revised their student group recognition policies to prevent future viewpoint discrimination. Si sued EVMS in part because their former policies were vague and overly broad, granting SGA members unfettered discretion to deny some student clubs school resources available to others, thereby denying students like Si their Fourteenth Amendment right to due process of law.

“We’re pleased that EVMS has worked with FIRE to expeditiously revise the policies that violated Edward Si’s First Amendment rights,” said FIRE attorney Jeff Zeman. “Because of Edward’s dedication, we believe EVMS students can now express themselves more freely and join with others of like-mind on campus without fear of viewpoint discrimination.”

Since EVMS officially granted SNaHP recognition the club has held presentations to introduce other med students to single-payer healthcare, including a talk from the president of PNHP. Si himself traveled with a PNHP delegation to Washington D.C. to advocate for an end to the privatization of Medicare, and he intends to use what he learned from that trip to further his chapter’s mission next semester.

“FIRE took me seriously and eagerly fought to defend my First Amendment rights,” said Si. “So I say to FIRE: Keep up the good work!”