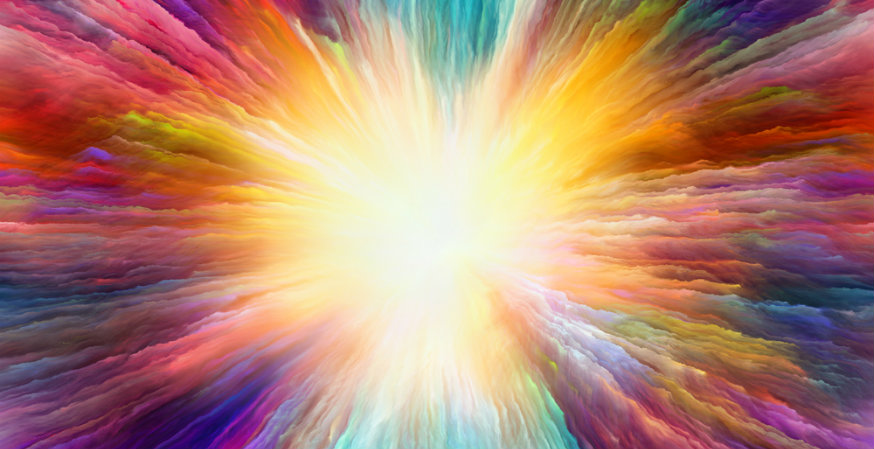 When advocating for free speech at my university, the University of Virginia, perhaps the most common objection I hear goes something like this: “Why should I listen to offensive ideas?” or “Why should I talk to someone who I think has nothing to offer?” Before coming to FIRE, I would stammer and flail; they were asking a tough question and I did not have an adequate answer. But now I do.

Both of the objections given above rely on the assumption that insulting or flawed ideas do not contribute in any way to academic pursuits or intellectual dialogue. But that is a faulty assumption. The reality is precisely the opposite: College students should engage with ideas they find offensive or disagreeable because doing so advances the aim of a liberal arts education — namely to become a better truth seeker.

But how exactly does exposure to intellectual challenges facilitate a student’s education? In any discussion, over any issue, there are two possible outcomes that benefit learning in distinct and impactful ways. While most arguments fall somewhere in the middle of entirely right or wrong, I will examine only the two extremes, as the objections I hear tend to be raised only in exceptional circumstances.

First, you might be right. The primary positive effect of engaging with ideas you find distasteful or flawed when you believe you hold the more valid viewpoint is the opportunity to develop your argument. Your ideological opponent’s attempts to uncover weaknesses in your argument offer you an opportunity to probe your underlying assumptions, better understand the limitations of your idea, and examine the effects of your belief. Furthermore, improved knowledge of counterarguments guides you toward a more compelling framing of your viewpoint, making your assertions more convincing to a variety of audiences.

A more subtle benefit is that engaging with adversaries prevents intellectual complacency. When surrounded only by those who think like we do, we forget why we believe what we believe. When we are complacent, our ideas lose the logical weight they once held and rot into dogma. Defending your beliefs halts the crippling powers of intellectual complacency, ensuring that your arguments rely on logic and evidence rather than thoughtless conviction.

By entertaining views you find offensive or even downright wrong, you further your own educational goals through engaging in behavior that makes you a better thinker. Beyond any academic mission, improving your critical thinking and rhetorical skills makes you a more effective advocate for your cause as you leave college and enter the “real world.”

The second reason you should listen to ideas you find unsettling? You might be wrong.  While it’s difficult for many of us to imagine that our views might be incorrect, remember that for thousands of years the sun was “known” to rotate around the earth — and evidence to the contrary was met with repression and violence. Just as the geocentrists confronted their own fallibility during the scientific revolution, we too must remember that even our most deeply held beliefs are susceptible to error.

Therefore, the primary positive effect of engaging with opposing ideas when you hold the less valid viewpoint is the opportunity to learn new facts or a new line of reasoning. Just as before, in this circumstance, you benefit, working towards the ideals of a liberal arts education not only by discovering better information but also by improving critical thinking skills.

John Stuart Mill offers his thoughts on intellectual engagement in his book “On Liberty.” While refusing to engage with an opposing idea is not as pernicious as censoring it, I believe the consequences Mill describes to be comparable:

But the peculiar evil of silencing the expression of an opinion is, that it is robbing the human race; posterity as well as the existing generation; those who dissent from the opinion, still more than those who hold it. If the opinion is right, they are deprived of the opportunity of exchanging error for truth: if wrong, they lose, what is almost as great a benefit, the clearer perception and livelier impression of truth, produced by its collision with error.

Regardless of the validity of your own argument, discussing ideas you find distasteful or disagreeable is a win-win proposition. While perhaps uncomfortable, engaging with offensive ideas, especially in an academic environment, is unlikely to cause serious psychological damage and likely to inspire educational benefits.

So, the next time a controversial speaker comes to campus or voices an opinion in class, listen, reply, and reflect. Make sure you’re getting the most out of your education. And if you really want to get your money’s worth, I would challenge you not only to listen to offensive ideas, but actually to seek them out. You can only emerge better off for it.

Julia Kothmann is a rising second year student at the University of Virginia and a FIRE summer intern.