FIRE > Newsdesk > The Eternally Radical Idea > Campus cancel culture: what you need to know — past, present, and future

As you may have noticed, the cultural phenomenon known as “cancel culture” has really intensified in recent weeks. Across the country, people are increasingly organizing (especially on social media) to get people fired from their jobs, kicked out of college, to have their admissions revoked, or otherwise just to make other people’s lives utterly miserable because of past things they may have said/done that are currently deemed offensive.

Across the country, people are increasingly organizing (especially on social media) to get people fired from their jobs, kicked out of college, to have their admissions revoked.

While we at FIRE are spending most of our time addressing the influx of cases resulting from these developments, I thought it was worth taking a moment to share three categories of things that students and professors (and, for that matter, parents, grandparents, friends, and citizens) need to know.

Past: How we got here

FIRE is a free-speech organization, but we’ve always interpreted “free speech” to mean something larger, older, and bolder than just your legal rights. Given that we are also concerned with academic freedom, I’ve also focused on how to make discussions productive, and how to promote tolerance for people you disagree with. Of particular importance in higher education is determining how to keep an atmosphere of robust debate, thought experimentation, and innovation alive and healthy.

From a very early stage, FIRE advocated for what could roughly be called a “culture of free speech,” where we seriously consider the ideas most opposed to our own, debate and persuade those who disagree with us, consider people’s intentions, and give space for error and forgiveness when faced with mistakes. This is the antithesis of cancel culture, which attempts to reduce individuals to a singular offensive statement or action, remove them from mainstream society, and inflict grave social costs on anyone who might defend them. 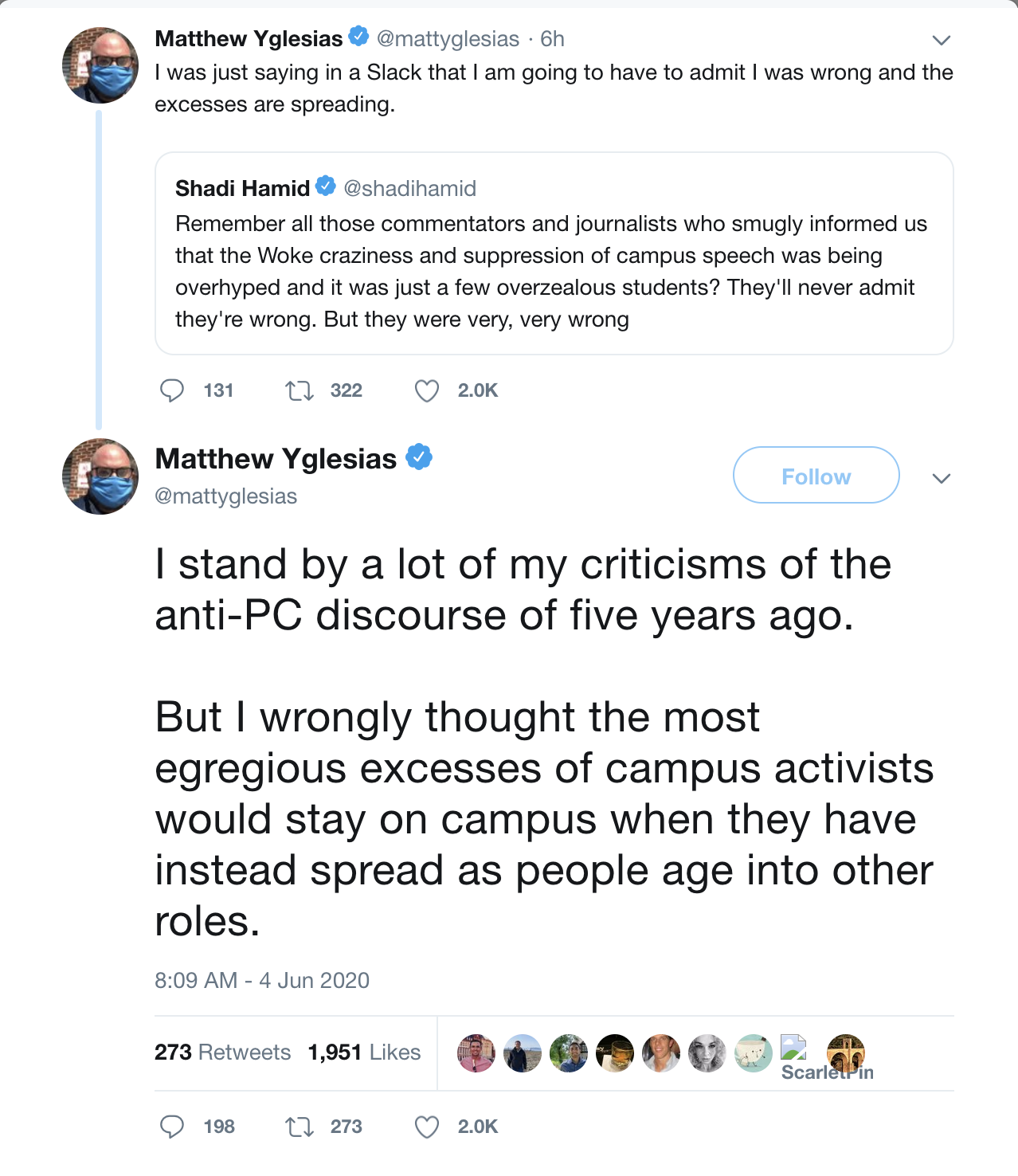 FIRE was way ahead of the curve on warning about cancel culture, even before it had a name, and we warned that illiberalism, if unchecked on campus, would spread to the world at large — a fact which at least a few critics have come to recognize.

If you want to understand how we got here, the Clear and Present Danger podcast is a great place to start. Additionally, here is my piece on the connection between free speech and the ancient religious wars. After that, consider:

Present: What you can do right now to help protect you or your campus from cancel culture

Staying informed is the first step, and fortunately, it’s easy to do: just subscribe to our email lists and we’ll send breaking campus news directly to you. If you use Twitter, follow people who frequently highlight campus free expression conflicts like Robby Soave, Jacob Mchangama, KC Johnson, Bari Weiss, and, well, me. After that:

Future: FIRE resources that can help make the future better than the present

The goal of teaching anything on campus is to have that knowledge present in the world at large; teaching a culture of free expression is no different. The better-equipped people are to share knowledge and use reason to find solutions, the more they’ll learn as a lifelong habit.

One of the most efficient ways to pursue that big-picture goal is to push for campuses to adopt a culture of free expression. Some tools for that: